watchOS 8: Siri on Apple Watch can announce your progress during a workout Guides

A nice little feature of watchOS 8 that has gone a bit under the radar is the new Voice Feedback option in watchOS 8. The toggle can be enabled in the Settings app on the Watch itself or through the companion Watch app on the iPhone; go to Settings -> Workout and look for the Voice Feedback toggle.

The new feature enables the Workout app to generate audible announcements that can be heard throughAirPods, or other wireless headphones paired to the Watch. The announcements report workout progress, such as when crossing into the next mile during a run, or reaching the halfway point of a timed goal workout.

The feature is a simple but welcome addition. Rather than always having to look at the screen to get an update on their active workout, Apple Watch users running watchOS 8 can simply hear occasional checkpoints through their headphones. 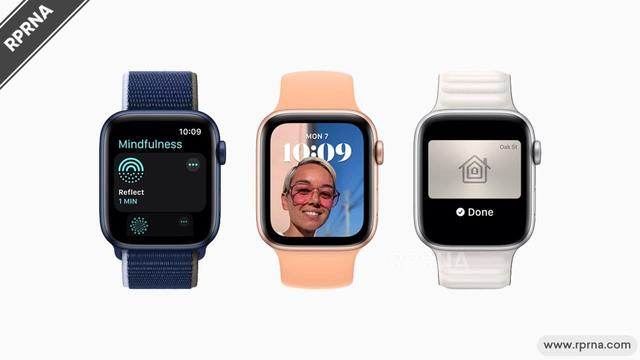 The Voice Feedback seems to happen anytime the Workout app on Apple Watch would normally buzz the user’s wrist with a status alert shown on-screen. For instance, during a running or walking workout, the user gets a voice announcement every time they complete one mile of distance. Siri will say something like, “Mile two, pace 6 minute 30 seconds.”

You also get audible alerts when Activity Rings are closed during the workout, and when the workout goal (presuming you didn’t start an Open Workout) is met.

If you’re actively listening to something on the Watch while working out, the audio announcements simply duck over the music.

watchOS 8 is currently in beta and will be released for everyone in the fall.

Tags:  how to stop sharing fitness on apple watch