PARIS -- Renault will build the GT X-Over full-electric model for its Alpine brand at its Dieppe site in northern France.

Production will start by 2025 and the car will use Renault-Nissan's CMF-EV platform, Renault said in a statement on Friday.

The platform underpins the Renault Megane E-Tech battery-powered version of the Megane compact car and the Nissan Ariya electric crossover.

Announcing a 23 billion euros ($26 billion) investment into electric vehicles over the next five years on Thursday, the alliance said the platform will underpin 1.5 million vehicles a year by 2030 across five brands, including Nissan, Renault, Mitsubishi, Infiniti and Alpine. 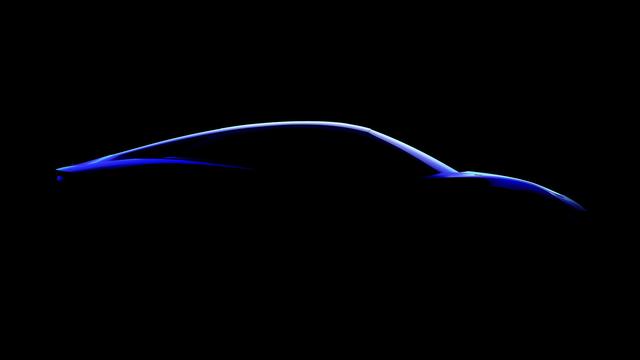 Renault Chairman Jean-Dominique Senard said the new model will help to secure the future of the Dieppe site.

Senard also said that Renault hoped to hire a further 2,500 staff for its French factories

The Dieppe factory currently builds only one Alpine model, the A110. It is the smallest assembly site in the alliance.

In January, Renault said it will turn Alpine into an all-electric brand. The brand's lineup will be expanded by 2026 with three new full-electric models -- the GT X-Over,a compact car and a new version of the A110.

Renault targets Alpine to be profitable by 2025, including investments in motorsports.

Alpine will absorb Renault’s performance arm, RenaultSport, which now produces fast versions of Renault models such as the Clio and Megane. The brand will be promoted globally via the Alpine Formula 1 team, which was rebranded from Renault for the 2021 season.

Tags:  how to turn on smart bracelet a6