The fact that OnePlus is looking to introduce a lot of phones to the market this year is now pretty clear, however, the company plans to make the Nord lineup self-sufficient by launching gadgets to create its own little ecosystem.

It is being reported that the company might introduce a new smartwatch under the Nord lineup. A report by 91Mobiles says that the upcoming watch might be launched in India alongside the Nord 3 in the second half of the year. 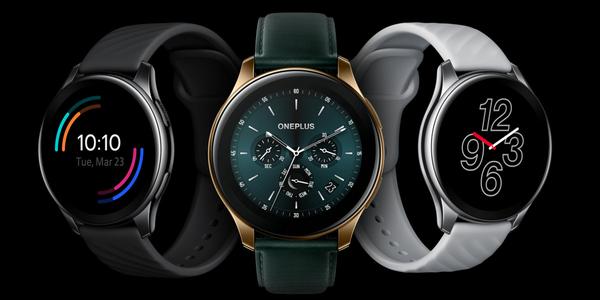 Tags:  how to pair fitness tracker