OnePlus is reportedly planning to launch a budget smartwatch in India

It seems that OnePlus is now planning to make an entry into the budget smartwatch segment. A fresh report claims that an affordable smartwatch is already in the works and that OnePlus could launch a Nord smartwatch in the coming months. 91Mobiles, in collaboration with tipster Yogesh Brar, suggested that the wearable will make its debut in India in the second half of 2022, alongside the OnePlus Nord 3.

While the company is already selling two fitness bands under Rs 5,000, it might now be planning to offer an affordable smartwatch to its users. But, this one would cost way more than the fitness bands and will reportedly be priced under Rs 10,000. The cited source claims that the price could be between Rs 5,000 and Rs 8,000. 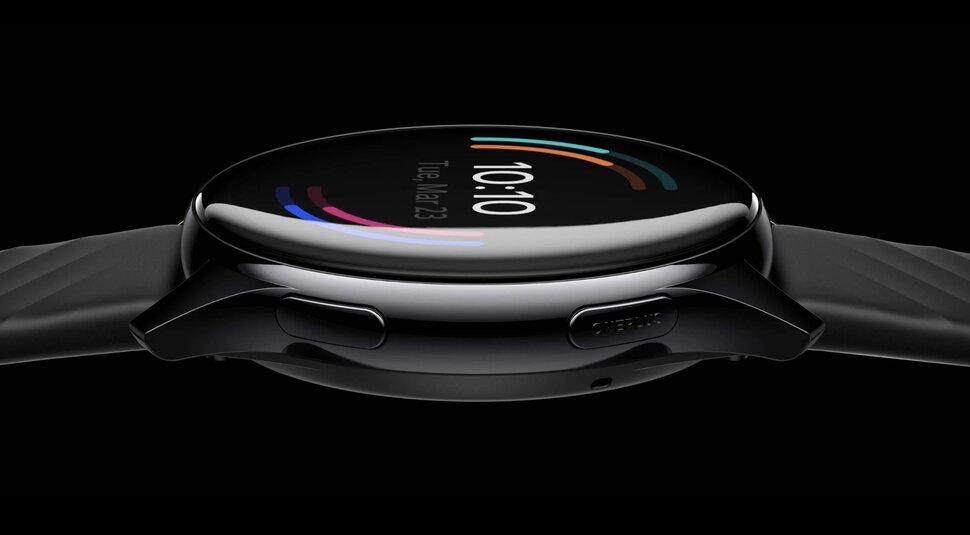 The features and design of the upcoming OnePlus Nord Watch are currently unknown, but more details are expected to surface online in the coming weeks or months. So far, OnePlus has launched only one smartwatch in India, and that too in the premium price range. It sells the OnePlus Watch with a price tag of Rs 14,999.

The more affordable smartwatch from OnePlus is expected to offer some of the basic features that you get with most of the budget wearables. These include heart rate monitoring, SpO2 tracking, sleep monitoring, step tracking, and more. It will likely have the feature to control music playback.

It is currently unclear whether the brand will use the same round dial that it is offering with the premium OnePlus Watch or it will opt for the square-shaped design for the affordable series. It isn’t expected to come with Google’s WearOS, considering the brand chose to offer its premium watch with a custom Real-Time Operating System (RTOS).

While OnePlus has successfully established itself in the audio and smartphones segments, it is yet to flourish in the wearable segment, which is currently being dominated by brands like Xiaomi, Noise, AmazFit, Apple, and Fitbit. With the launch OnePlus Nord smartwatch, the company might be aiming to capture the customers who can spend less close to Rs 10,000 on a wearable.

A recent report by Counterpoint revealed that Apple maintained its top position in the premium wearable segment with 30 per cent market share in 2021. Samsung also witnessed some growth last year and it now has a 10.2 per cent share. Xiaomi and Noise continue to lead the budget and mid-range segments.