Doctors in British Columbia can now prescribe a national park pass to patients in need of the physical or mental health benefits offered by time spent in nature.

“We have a standard recommendation, based on the latest research, that patients spend at least two hours a week in nature and at least 20 minutes each time,” said Dr. Melissa Lem, family physician and PaRx director.

“So this is all about breaking down those barriers to access to nature.” 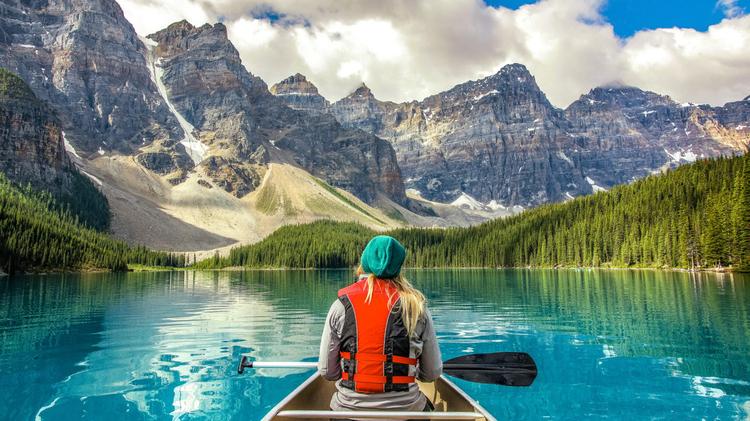 An annual Parks Canada Discovery Pass costs about $72 per adult.

Only those physicians registered with PaRx can prescribe them, and while “anyone with any health condition” qualifies for a nature prescription, Lem said physicians are encouraged to target the park passes.

“There’s this huge body of research showing that nature time can improve all kinds of different physical and mental health conditions, from diabetes and heart disease to ADHD and depression,” she explained.

“But for those Parks Canada Discovery Passes, we’re asking our prescribers to prioritize patients who live close to national parks, historic sites or marine conservation areas, and also people who might have trouble affording an annual pass.”

PaRx celebrated its one-year anniversary in B.C. in November 2021. In the past year, the program also launched in Ontario, Manitoba and Saskatchewan.

It will be nationwide by the end of 2022, Lem added, and there are already more than 1,000 qualified prescribers registered.