Apple Watch 7 may not work with old bands — here's why

A number of sources have reported that the new Apple Watch 7 will feature the first screen size increase since the fourth generation arrived in 2018. The 1mm change to 41- and 45mm may not sound like a lot, but this could mean that, across the diagonal, the larger model goes from 1.78 to 1.9 inches. 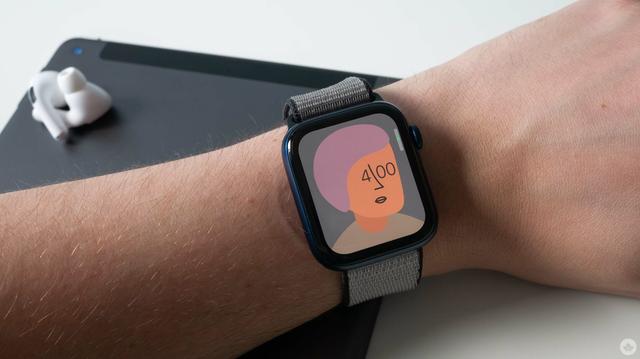 While generally viewed as a positive move, it does raise an interesting question about what happens to existing bands, both Apple made and third party. While previous leaks have suggested that older straps will continue to fit the Apple Watch 7, Android Police’s Max Weinbach speculates that this may not be the case, based on what he’s heard from an Apple Store employee.

Fwiw I've heard from an Apple store employee that they're not getting anymore 40/44mm bands in and expect the new Apple watch to use different bands that won't be compatible with old watches https://t.co/BY9D8WQLFfSeptember 2, 2021

Freelance contributor Alan has been writing about tech for over a decade, covering phones, drones and everything in between. Previously Deputy Editor of tech site Alphr, his words are found all over the web and in the occasional magazine too. When not weighing up the pros and cons of the latest smartwatch, you'll probably find him tackling his ever-growing games backlog. Or, more likely, playing Spelunky for the millionth time.