Apple has two new Apple Watch Activity Challenges on the horizon, one of which will celebrate Lunar New Year and one that will celebrate Black History Month. 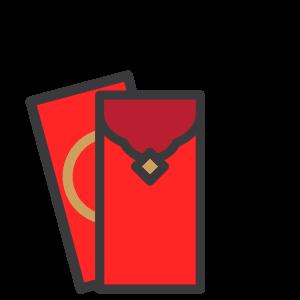 For the Lunar New Year, Apple is asking Apple Watch owners to do any workout for at least 20 minutes between February 1 and February 15 to win the award. It is not clear if this is a worldwide challenge or a challenge that will be limited to countries where Lunar New Year is celebrated.

Apple Watch owners can earn the "Unity" award in honor of Black History Month by closing their Move ring seven days in a row in February.

As with all of Apple's Activity Challenges, the New Year challenge will be accompanied by an award that can be viewed in the Fitness app as well as a series of animated stickers that can be used in the Messages app.

Tags:  how to change fitness goals on apple watch series 1