Over a year ago, alert press reporters found a device hanging around Congress M.P. Shashi Tharoor’s neck. Was it a GPS device, Translator or a small dictionary? He tweeted that it was “An air purifier (negative ioniser).” Its sellers claim that the device emits two million healthy negative ions per sec from the black brush on its top. These ions may impinge on pollutants, make them negatively charged and get them collected on surfaces of tables, windows, bed etc. Whether it helps to reduce pollution in real life, or not needs scientific validation. Is copious emission of negative ions from it a red flag?

On December 16, 2021, the Authority for Nuclear Safety and Radiation Protection (ANVS), Netherland issued a statement identifying ten products such as (Magnetix Magnetic necklace, Magnetix Sport boost bracelet, Smiley Kids bracelet, Athletic necklace among others) as containing more radioactivity than legally permitted. The agency cautioned the public against using “Quantum Pendant,” “anti-5G pendant” or “negative ion” jewellery items or sleep mask. Often, “negative ion products” may contain radioactive substances. The ANVS clarified that their warning does not apply to ionic air purifiers, “as they are known not to contain radioactive materials.” Obviously, Dr Tharoor need not worry over any red flag!

Sellers of “negative ion” consumer products and “scalar energy products” claim that these products improve the user's health. They may state that they are composed of volcanic ash, minerals etc. These can contain radioactive substances, which emit ionising radiation, which can cause tissue damage and are bad for the user's health.

Popular online platforms have been offering such products, often in the form of pendants, necklaces, bracelets, sleep masks etc. for many years now. Manufacturing and selling products containing radioactive substances is not a justified practice. The ANVS found that the level of radiation in these products is low and the risk of health problems is also low. The agency informed all known vendors of these products in the Netherlands that it has prohibited their sale and that they must stop trading in these products immediately. 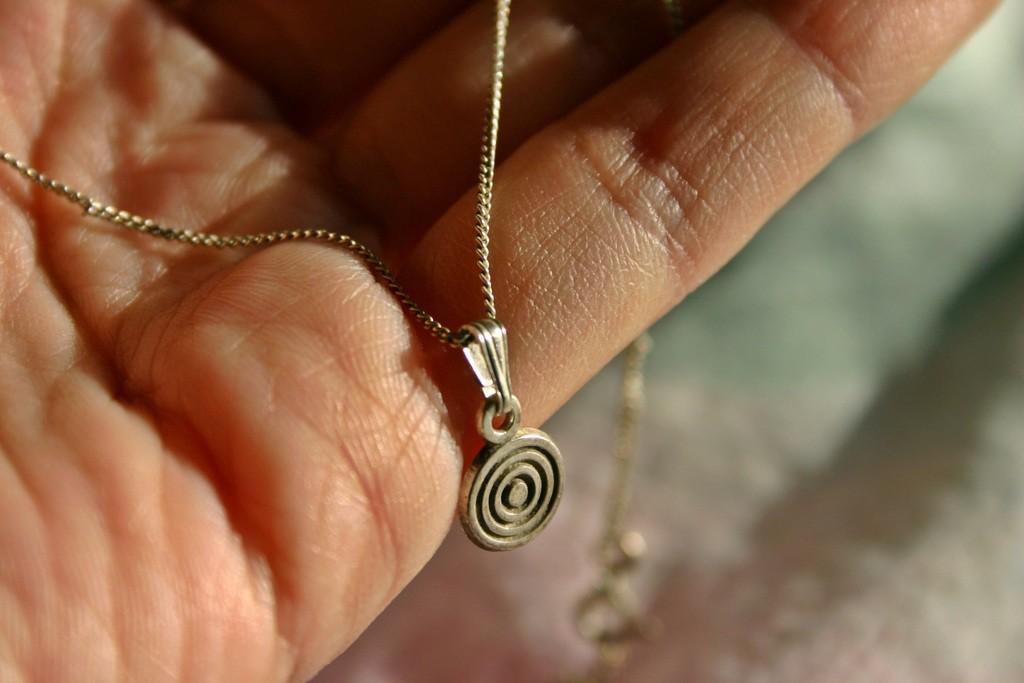 Wearing such products for a long period (a year, 24 hours a day) could expose the wearer to a dose of radiation that exceeds the limit for skin exposure prescribed in the Netherlands.

Malaysian researchers led by H.L. Hassan, Department of Physics, Universiti Teknologi Malaysia found that eight out of the 20 pendants, they evaluated, by using state-of-the-art methods were capable of exposing the wearers to an annual effective dose above the dose limit of one mSv for public (PLOS ONE June 1, 2021). The dose from the most radioactive pendant was 2.8 mSv/year.(When the physical energy absorbed by tissues from x-rays, gamma rays or electrons is one Joule per kg, the biologically effective dose is considered to be one Sv. Since Sv is a huge unit, specialists use milliSv - one thousandth of a Sv - as a unit; skin dose in a chest x-ray exam is about 0.1 mSv).

In another IAEA supported project, Hassan and others from Malaysia, the U.K. and Spain found that the undergarment industry in Malaysia and elsewhere advertised that their “negative ion undergarments” contain tourmaline, monazite and zircon, all known to contain uranium and thorium. Among the 13 samples of undergarments they assessed, three were capable of exposing their wearers to annual effective doses above one mSV, the IAEA reference level (Applied Sciences, June 10, 2021).

In “Radiation Protection and Safety of radiation Sources: International Basic Safety Standards” (2014), the IAEA considers that the frivolous use of radiation or radioactive substances in toys and personal jewellery or adornments, which result in an increase in activity, is unjustified.

Be aware of the facts before using consumer products containing radioactive substances or presenting them to anyone!

(K.S. Parthasarathy is a former secretary of the Atomic Energy Regulatory Board, Email: ksparth@yahoo.co.uk)