According to Samsung, the Note20 series features Samsung's best screen yet. These big phones already work with 5G. They also come with enhanced S Pen that has more lifelike precision.

The Galaxy Note20 series also enables users to sync apps, notes, emails, and more with Windows 10 PCs. These smartphones come equipped with Nearby Share. That feature will allow files swapping by simply pointing phones at each other.

Read also: "Mulan" to Premiere on Disney+, Skips US Theaters 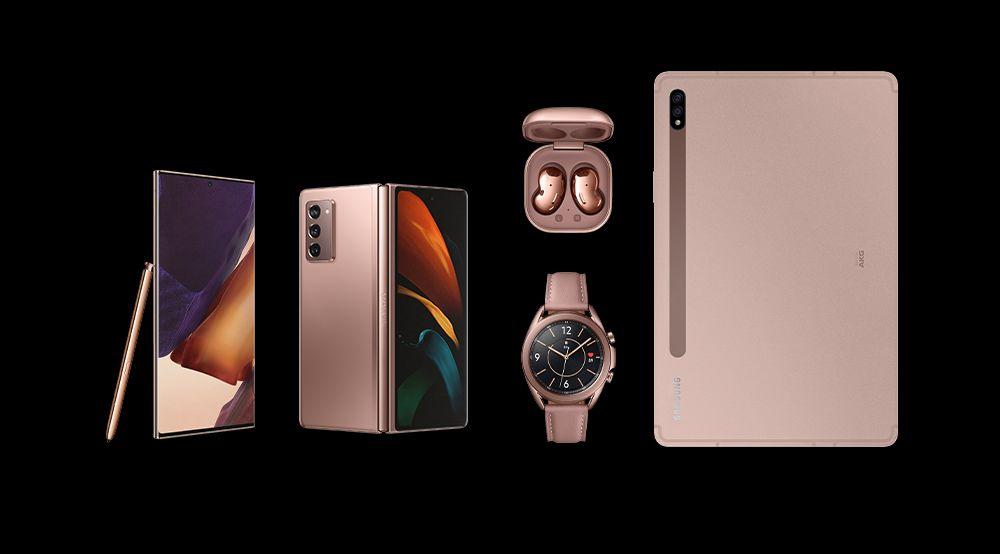 Beginning September 15, 2020, users will be able to play more than 100 Xbox games on their Samsung phone or tablet with an Xbox Game Pass Ultimate subscription. The galaxy Note20 series is built to enhance the gaming experience. They come with AI game booster and Bluetooth audio response optimization.

Check this out: Microsoft to Continue Discussions on a Possible Purchase of TikTok in the US

These tablets are also the first tablets to support 5G available in the U.S. Hence, and they can provide seamless video conferencing, virtually lag-free streaming, and faster downloads. The Galaxy Tab S7 series features a powerful processor plus and an improved keyboard experience. Its S Pen also has the same capabilities that the Note20 series S Pen has.

Moreover, users can conveniently exercise from home thanks to Samsung Smart View. Users only need to choose from any of the 120 workout videos from the Samsung Health app. The Galaxy Watch3 can track heart rate, plus the user can pause, play, or stop the video playing on the Samsung Smart TV.

The newest wireless buds from Samsung is the Galaxy Buds Live. It features an iconic design that allows a perfect fit plus a more prominent 12mm speaker. It also comes with three microphones and a Voice Pickup unit. That means that users feel like they're in the same room with the person speaking through the earbuds.

Samsung also unveiled its next-generation of foldable phones, the Galaxy X Fold2. The latest of its foldable offers refinements and unique user experience. The Galaxy X Fold2 comes with two edge-to-edge, almost bezel-less Infinity-O displays. The front screen is 6.2 inches while the main screen is a massive 7.6-inch display.

The Galaxy X Fold2 will be available in late 2020.

Read next: William English, the Man Who Co-Invented the First Computer Mouse, Passes Away at 91

Tags:  how do you turn on a itech sport fitness tracker