Amazon has warned a big change is coming to some of its oldest cellular-enabled Kindle e-readers. From December 2021, some Kindles will no longer be able to use the cellular capabilities, potentially robbing them of connectivity entirely. It’s not Amazon’s fault though, but is due to carriers switching over solely to newer 4G and 5G networks, leaving behind the 2G and 3G connections used by the old Kindle e-readers. 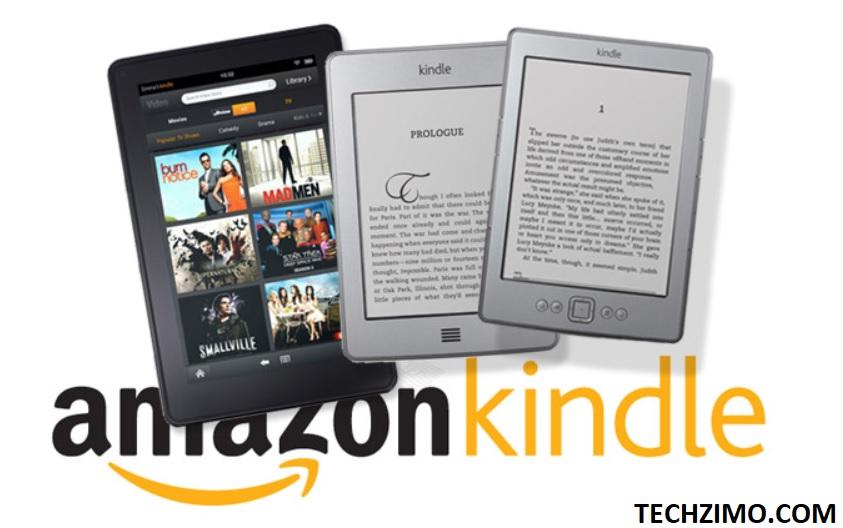 It’s a move that’s been long telegraphed, but you may not have heard much about it until now, as most smartphones currently sold today use 4G or 5G, and upgrade offers are always being made for older devices. Amazon calls out the following Kindle devices affected by the change:

Some devices will be hit a lot harder than others. While the first and second-generation Kindles as well as the second-generation Kindle DX will lose internet access completely due to the lack of Wi-Fi, every other device on the list has Wi-Fi to fall back on. This means that while you won’t be able to use those on the go with a SIM card anymore, you will still be able to download content on them at home.

It’s worth noting that this isn’t an issue simply for Kindles, it has wider implications. If you’re using a 3G-only phone in 2021, the time to upgrade is now. Carriers globally are slowly switching off their older 2G and 3G networks in a bid to free up the spectrum for the newer standards. While Amazon is ending support in 2021, AT&T, T-Mobile, and Verizon will all wind down their pre-LTE networks in 2022.

If your Kindle is about to become useless, Amazon does have some sympathy. Amazon supports Wi-Fi on all of its most recent e-readers, and the cellular-capable ones have 4G onboard. Amazon is offering $50 off a new Kindle Paperwhite or Oasis, with $15 in ebook credits to help ease the pain. If you don’t take up Amazon’s offer in time, you will find some cheap Kindle deals here, or you could even consider another e-book reader if you’re feeling the need for change.

Tags:  will at&t sim work in a 2g smart watch