If you’re looking to buy a new phone at Verizon, you now only have two options: buy the device outright, or pay monthly installments for three years. As reported by Droid Life (via Android Police), Verizon appears to have gotten rid of its 24- and 30-month contracts for all devices — including phones, hot spots, and smartwatches — and has instead extended it to 36 months. 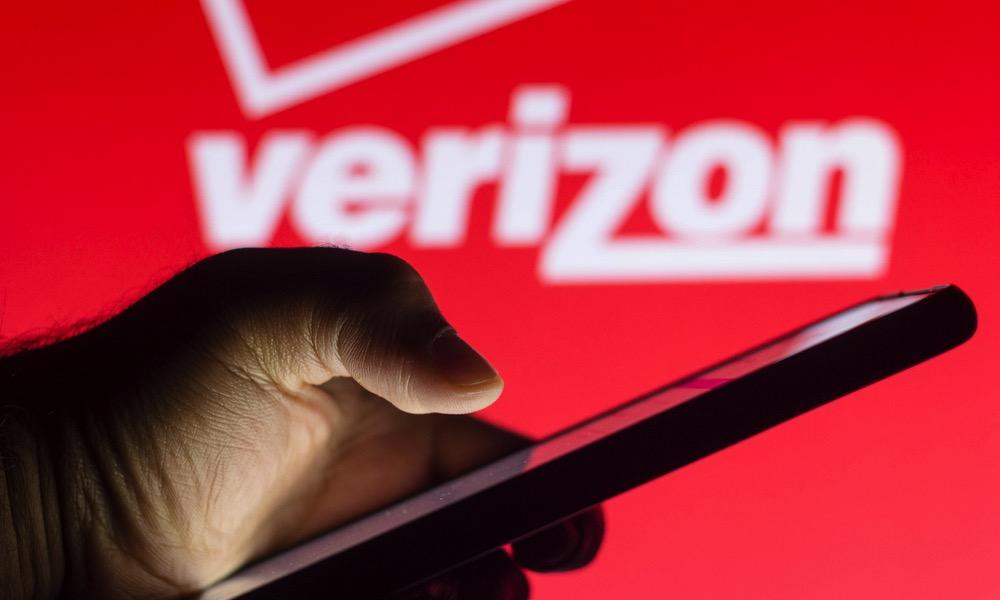 Verizon’s payment program FAQ page explains that there isn’t any interest attached to the 36-month plan, and you can choose to pay off the phone in full whenever you want. What you can’t do, however, is pay more than your set monthly installment — so unless you can pay off the entire device, you’re locked into the three-year plan. If you’ve agreed to a 24- or 30-month plan before February 3rd, 2022, Verizon says you won’t be affected by this change.

As phones get more expensive, with more than a few crossing into $1,000 territory, it’s no longer uncommon for us to want to hold onto our smartphones for several years. Plus, a number of phone manufacturers still roll out updates several years after a phone’s release, killing the urge to upgrade our devices (at least for some of us). As a bit of a recap, Samsung phones get security updates for four additional years, Apple provides updates on devices for five to seven years, and Google offers updates on the Pixel 6 and 6 Pro for five years. But not all phone companies are so generous (looking at you, Motorola), so you might want to look into your phone’s software update policy before you’re locked into a three-year contract.

That said, it’s unclear when exactly Verizon shifted towards longer contracts, but it seems like it’s a little late to the game. AT&T has already gotten on board with the idea, as the company started offering just three-year contracts last year. And while T-Mobile started experimenting with the idea of 36-month plans in 2018, it has since gone back to offering only 24- or 30-month plans.