Canada’s Health Agency has issued a recall for a smartwatch, linked to fears that the accessory could potentially burn its users. Oh, it also poses a fire risk. 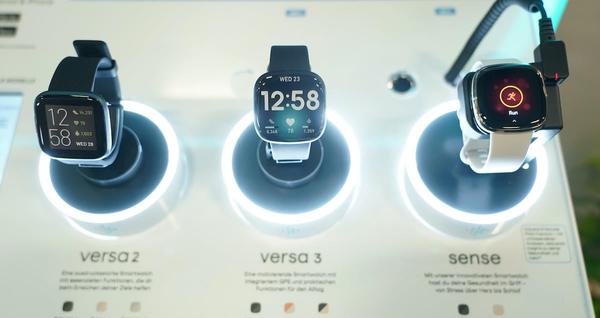 The agency issued a recommendation that everyone who has purchased a Decathlon Kiprun GPS 550 smartwatch “immediately stop using” the watch. The report claims that the battery “may overheat during charging or while in use and may cause burns or present a fire risk.”

That is not good.

To date, there have been no reports of burns affecting any of its wearers as a result of the defective timepiece. CTV reports that only 124 units were sold in the country between July 2020 to February 2022. Any person who purchased the watch can reach out to any Decathlon point of sale for a refund. Honestly, 124 units? How are they still in business?Two weeks earlier, the Health Canada reported Fitbit’s Ionic smartwatch was recalled for a similar issue relating to an overheated battery.The two watches come in four different types with various colors, each with a 3.6-centimeter color LCD display and a four-day life because of its lithium battery. Fitbit reportedly sold 70,561 units of the affected product between August 2017 to August 2020.

70K feels like a lot more worry than 124.Actually, I need to meet these 124 people who chose that watch over an iWatch… or a FitBit…

Tags:  why do people use smart watch