The top smartwatch in the Android ecosystem has been missing one of Google's most potent features, but that will change "in the coming months," Google said on Tuesday.

Samsung's Galaxy Watch4 will finally get Google Assistant, letting you activate a range of functions by saying, "Hey Google," to your wrist. "Soon, you can ask Google to help set a timer while cooking, stay on top of your appointments by asking your calendar what’s next, or playing your favorite music," Google said.

Up until now, the watch has been limited to Samsung's Bixby assistant. While other Google-powered smartwatches have had Assistant, such as models from Fossil and even the Fitbit Sense, Samsung and Apple are by far the two biggest smartwatch vendors who sell watches in North America, according to Counterpoint Research.

In our review of the Galaxy Watch4, we noted that Bixby can't control many smart home devices, and as a Galaxy Watch user personally, I've found Samsung's voice assistant to be much less capable and flexible than Google's.

Google Assistant is also massively better than Apple's Siri at answering both simple and complex questions, according to a study from AI training company Bespoken, published on Voicebot. This can help give the Galaxy Watch a leg up against the much more successful Apple Watch. 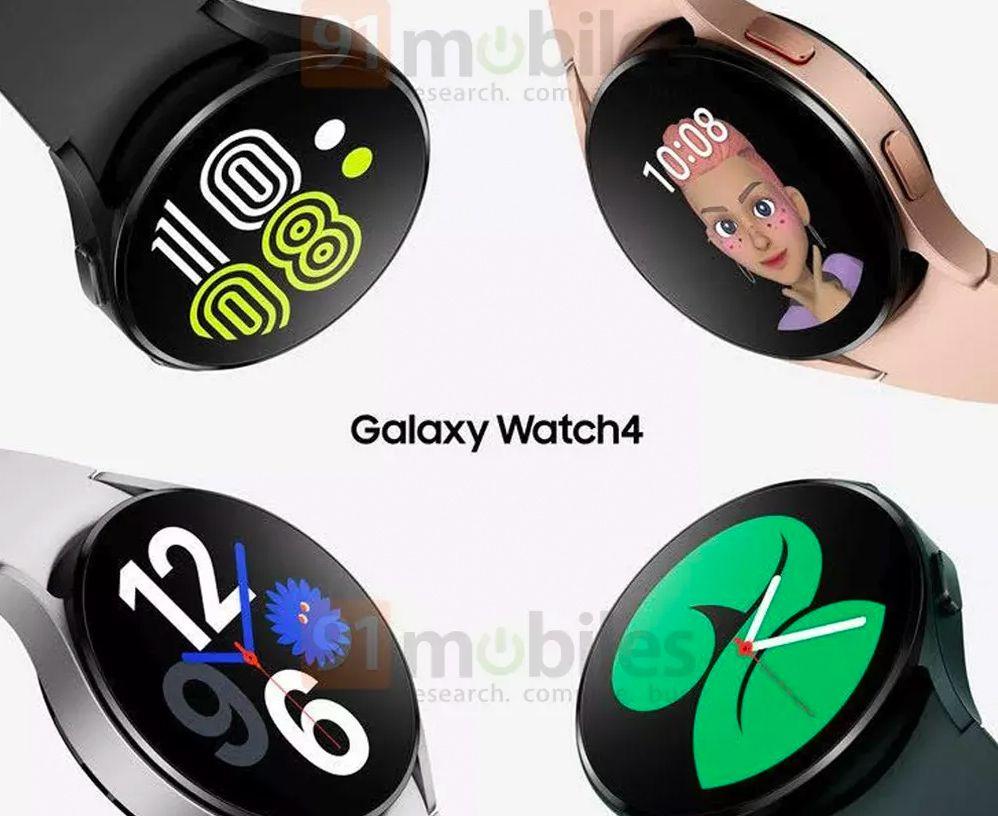 The Galaxy Warch4 will also soon be able to stream music from YouTube Music with a premium subscription, rather than just play downloaded music, Google and Samsung said.

Meanwhile, the most notable new fitness feature assigns you one of eight "sleep symbol animals" (pictured below) as part of a coaching program to increase your sleep quality, dubbing you an "unconcerned lion" or an "exhausted shark."

An initial software update for the watch with new fitness features will arrive Wednesday, Samsung said in a press release, but Google says it will still be a while before the Assistant and YouTube features arrive.

The watch software announcements come a day ahead of Samsung's anticipated Galaxy S22 event, which is happening on Wednesday.

Sign up for What's New Now to get our top stories delivered to your inbox every morning.

This newsletter may contain advertising, deals, or affiliate links. Subscribing to a newsletter indicates your consent to our Terms of Use and Privacy Policy. You may unsubscribe from the newsletters at any time.

Thanks for signing up!

Your subscription has been confirmed. Keep an eye on your inbox!

Tags:  why is my smart watch not sending messages galaxy watch