If you’re trying to watch content in the Apple TV app on Google smart TV platforms, you may notice some odd hoops you now have to jump through.

Apple appears to have removed in-app purchase and rental options in an updated version of the Apple TV app in Android TV and Google TV, FlatPanelsHD reports. Where the app would previously have displayed a rent or buy button for iTunes movies and shows, it now displays a button labeled “How to Watch,” which explains that users can make the rental or purchase through the Apple TV app on iPhones, iPads, or “other streaming devices.” The option to subscribe to Apple TV+ has also been removed, The Verge notes. 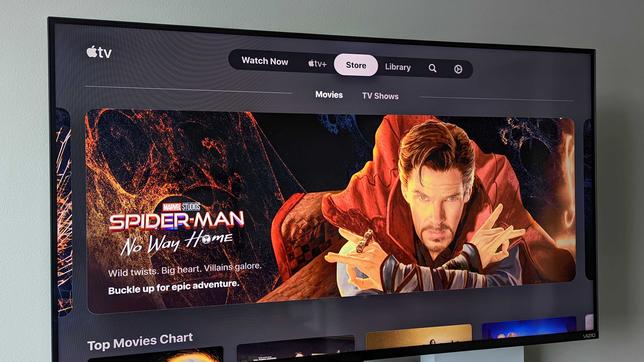 This move hits devices like the Nvidia Shield TV, Chromecast with Google TV, and smart TVs and projectors running in Google’s smart TV ecosystem. Samsung, LG, and Roku TVs are not affected, but Amazon’s Fire TV platform has the same restriction.

Apple hasn’t provided an explanation as to why this capability has been removed, but the likely culprit is the cut Apple would have to give Google for in-app purchases and not a technological limitation, as the capability was present previously.

Apple’s relationship with sharing a cut of in-app payments is a contentious one, as the company has fought to keep its own 15-30% cut of App Store and iTunes purchases.