(Pocket-lint) - Two iconic watch brands have teamed up to launch a limited collection of watches. Those two brands: luxury watch-maker, Omega, and poppy, colourful Swatch. The end result is pretty much exactly how you'd imagine it: colourful, poppy versions of a classic Omega watch.

The Bioceramic MoonSwatch is a reimagining of the classic Speedmaster Moonwatch, with the aim of making it a bit more playful, colourful and - thankfully - more affordable. And no, these aren't smartwatches. 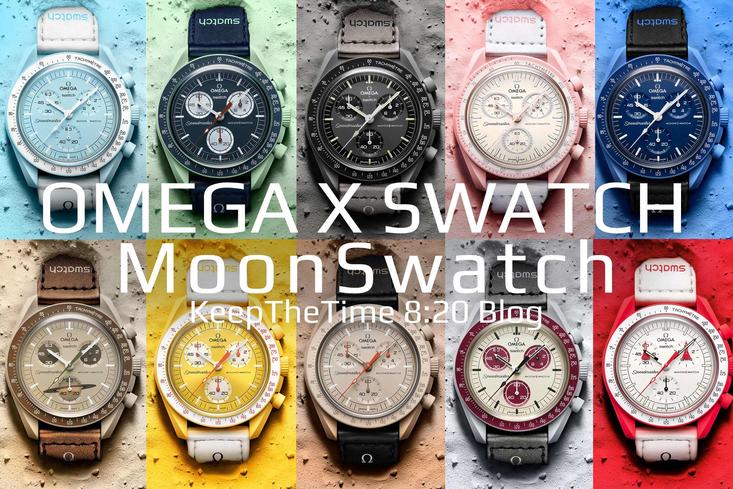 Watches are built using what Swatch calls 'Bioceramic', which is a combination of ceramic and a material made from castor oil (it's about 2/3rds ceramic).

The range features 11 models, each with different colour combinations, but each representing a planet in our solar system, plus the sun and earth's moon.

The range comprises of the following:

The "proper" Omega Speedmaster Moonwatch is famously the model worn on all six moon landings by NASA astronauts, with new models costing in the thousands. Thankfully, this Swatch collab means these colourful versions are a lot more accessible.

In the UK, all models in the range will cost £207 when they go on sale on 26 March, but there is a slight catch: you'll only be able to buy them in a physical Swatch store. They're not going to be made available to buy direct online.

Tags:  why aren't the smart watches