LG’s Android phones will get three years of updates

LG might have announced that it’s leaving the phones industry, but it isn’t bidding farewell to its customers just yet. In fact, the company has stated that it will be sticking around to provide three years worth of Android OS updates for its existing range of Android phones.

The news comes from LG itself, where it states upfront that its “three OS update guarantee” will apply to its lineup of G series, V series, Velvet and Wing premium smartphones released in 2019 or later. 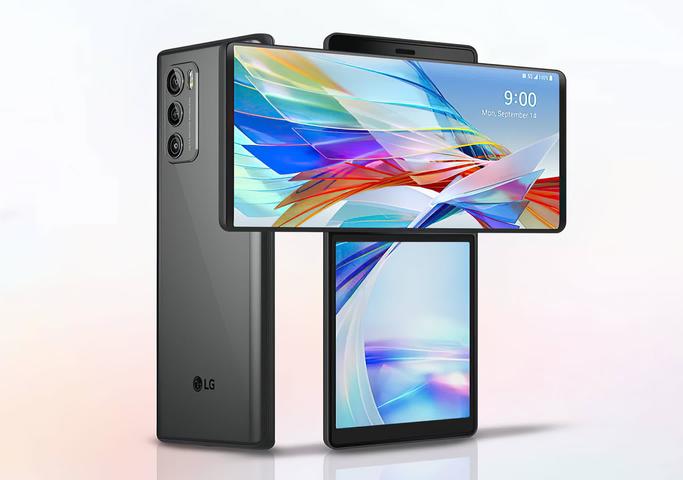 Tags:  will a stylo 2 work with a smart watch