How to use two WhatsApp accounts on an iPhone

WhatsApp is one of the most popular instant messaging (IM) apps out there. The Meta-owned service is used by billions of people worldwide. However, it comes with some limitations that aren’t present on some other IM apps — such as the lack of an Apple Watch app. Telegram, for example, allows users to quickly switch between multiple accounts on its app. WhatsApp doesn’t offer this feature, but there is a workaround for it. Here’s how to use two WhatsApp accounts on an iPhone. 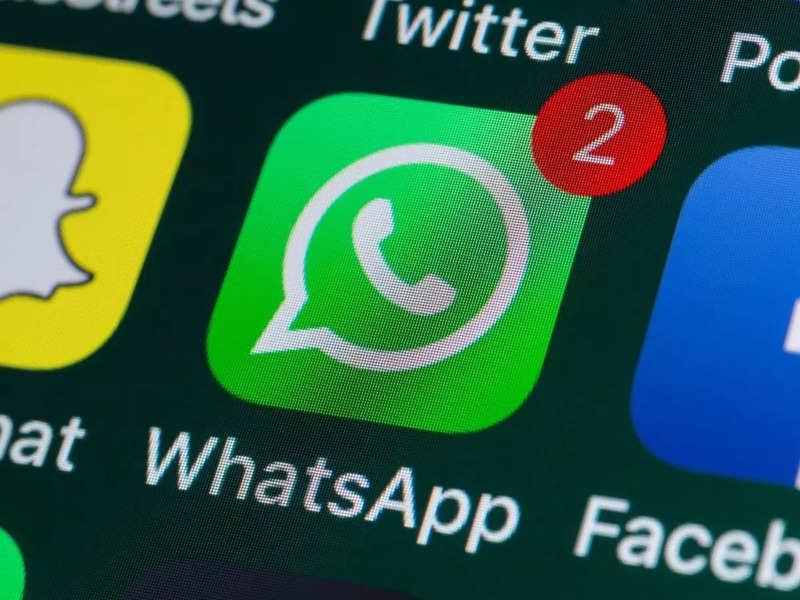 How to use two WhatsApp accounts on an iPhone

Dual-SIM phones have been around for years, but for some reason, WhatsApp doesn’t allow account switching on its apps. Thanks to WhatsApp Business — an official business-oriented version of the app — users can use two accounts on iOS. If you’re unfamiliar with this app, it offers all of the features available on the regular version and more — such as auto-replies and catalogs. It’s worth noting, though, that WhatsApp will tag your account as a business one if you use this version of the app.

Personally, I only use the regular version of the app, as I don’t have more than one phone number. However, plenty of people have two numbers for all sorts of different reasons. Whether it’s another number for work or one that you only share with a certain group of people in your life, you can now have a dedicated WhatsApp account for it on the same iPhone.

Do you have more than one WhatsApp account? Let us know in the comments section below.