How to make sure your Fitbit is counting steps correctly

It seems like everyone these days is trying to hit their 10,000 steps, close their rings, or complete whatever other task their wrist-based fitness tool urges them to do.

Personally, I enjoy my relatively low-tech Fitbit Inspire 2. And I like seeing how many steps I've taken in a day. I wouldn't recommend using that as some kind of gospel for your fitness journey — steps are pretty arbitrary as a fitness goal in and of itself — but I enjoy using it to get a read on how much I've moved around in a given day.

If you're here, reading this article, then you, too, like knowing your step count for the day. If you're worried the count from your Fitbit might not we accurate, don't fret, we've got three tips to make sure it's tracking accurately. 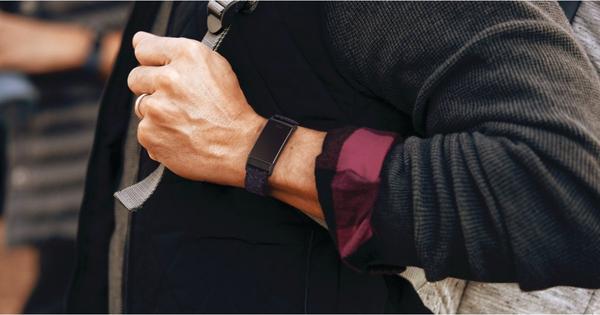 1. Make sure you are wearing your Fitbit device correctly

Wearing your tracker incorrectly could cause issues with how its tracking your data. Here's a quick checklist of things you could be doing wrong:

Listen, there are worse ideas. Try restarting your Fitbit because sometimes problems are easily solved with a quick Off and On. Also, if your Fitbit is super low on battery, charge it, because electronic devices on low batteries don't always perform well.

This is the most complicated but likely best way to make sure your step count is accurate. This is definitely the thing to do if your feel like your tracker is not working correctly or you want to be sure it is as accurate as possible.

Here are the steps to take:

Now you can manually change your stride length in the Fitbit app. Here's how you do that.

From this point on, your Fitbit tracker should be as accurate as ever. Happy walking.