Fitbit recall confirms its Ionic smartwatch could overheat and burn you

Fitbit has issued a voluntary recall for Ionic smartwatches that it manufactured and sold from 2017 through 2020. In its announcement, it explained that the model's lithium-ion battery can overheat and pose a burn hazard in "very limited instances." According to the Consumer Product Safety Commission (CPSC), Fitbit received at least 174 reports of the watch's battery overheating. It received 78 reports of burn injuries that include two second-degree and four third-degree burns in the US, as well as 40 reports of burn injuries from other regions.

The company, which stopped selling the product in 2020 before being acquired by Google, sold around a million Ionic smartwatches in the US and 693,000 internationally. While 118 reports of burn injuries might be a small percentage of the total number of units sold, Fitbit said it's taking "this action out of an abundance of caution." 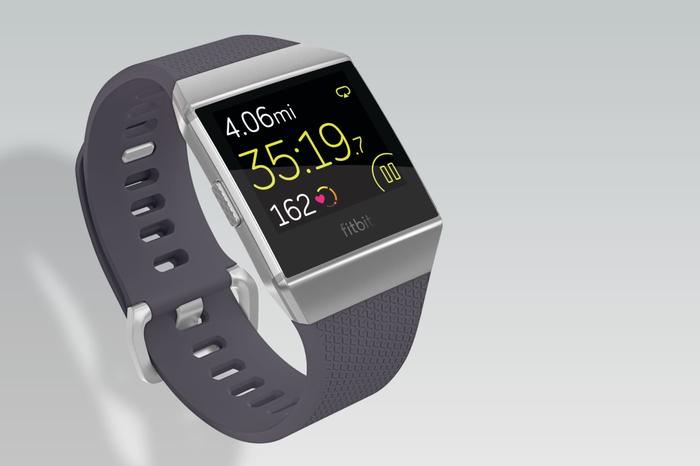 When the Ionic came out in 2017 as the brand's first real smartwatch, we found it a pretty well-rounded debut. After it was released to the public, though, complaints stating battery issues started popping up online, prompting some users to demand a recall. It took some time for the company to respond, but now people who still own an Ionic can get a $299 refund for their device, even if they haven't been actively using it for a while. They're also getting a 40 percent off discount code for future purchases if they send in their old smartwatches.

People who own an Ionic smartwatch can visit the official recall page to get the process started. Those who aren't quite sure if the model they own is an Ionic can check the back of their device for the model number — if it shows the code FB503, then they're eligible for a refund.

"Customer safety is always Fitbit’s top priority and out of an abundance of caution, we are conducting a voluntary recall of Fitbit Ionic smartwatches. We received a very limited number of injury reports - the totals in the CPSC announcement represent less than 0.01% of units sold - of the battery in Fitbit Ionic smartwatches overheating, posing a burn hazard. These incidents are very rare and this voluntary recall does not impact other Fitbit smartwatches or trackers."

Tags:  why aren't the smart watches