Arsenal have completed the signing of Ben White from Brighton.

The 23-year-old defender has joined on a long-term contract, having completed his medical on Friday. The deal is understood to be worth in the region of £50 million.

“Ben was a top target for us and it’s great that we’ve completed his signing. He has benefitted well from two very good coaching set-ups and has shown with both Brighton and on loan with Leeds what a strong talent he is,” said Arsenal manager Mikel Arteta.

The Athletic revealed in June that a deal between Brighton and Arsenal was close, after the north London club’s initial advances for the England international were rejected. 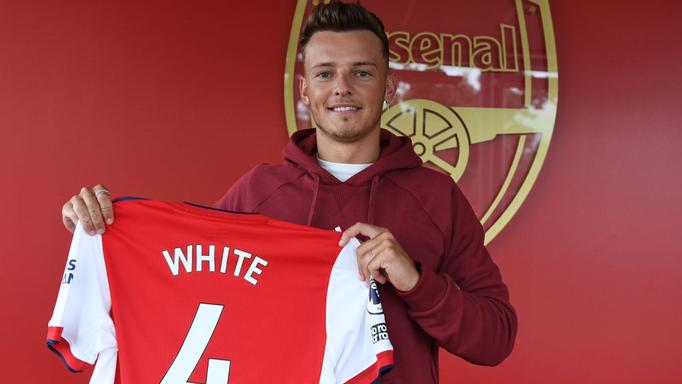 White was away with England during their European Championship campaign but after featuring in warm-up matches against Austria and Romania, he did not make an appearance as England lost to Italy in the final.

Arsenal have been tracking White ever since technical director Edu and Arteta made him a top target, with the defender visiting Arsenal’s London Colney training ground on Wednesday to begin the completion of his transfer.

Arteta added: “He is an intelligent defender who is very comfortable with the ball at his feet and his style fits perfectly with us. And of course, he is still young, so his age and profile fits with what we are building here.”