Android 12 has rolled out to all Google Pixel phones as of the launch of the Google Pixel 6. Unfortunately, it's reportedly having a negative effect on the battery life of some older Pixels, and Google's yet to come out with a definitive solution.

Coverage from PiunikaWeb shows that even users with the relatively new Google Pixel 5 or Google Pixel 4a 5G phones have observed a big dive in their phones' longevity since installing the update. While some reduced performance on older devices may be expected, the drops here are big enough that the blame can't be laid only on aging hardware. 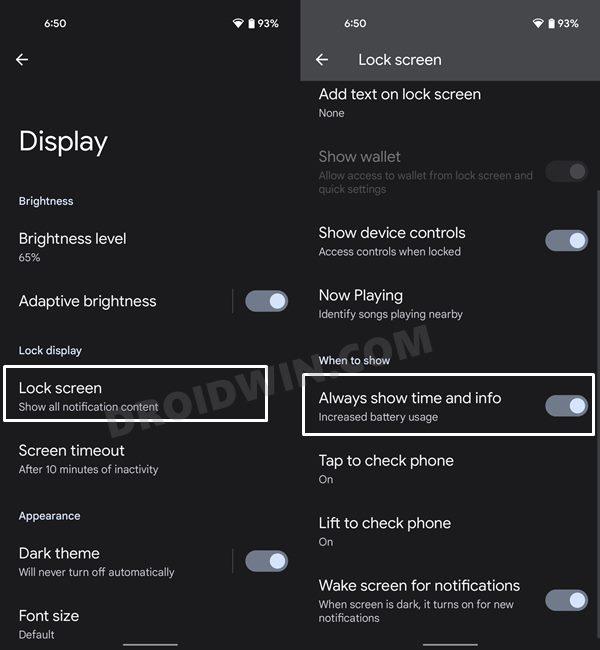 Tags:  why does my series 1 smart watch drain so fast