A new BlackBerry phone is still in the cards for 2022, according to hardware partner OnwardMobility. Following a breakup with TCL in 2020, BlackBerry partnered with the little-known Texas company OnwardMobility to launch a new phone in 2021. After missing that launch period, the Onward Mobility team shared an update this week, letting BlackBerry enthusiasts know that their phone was still coming. 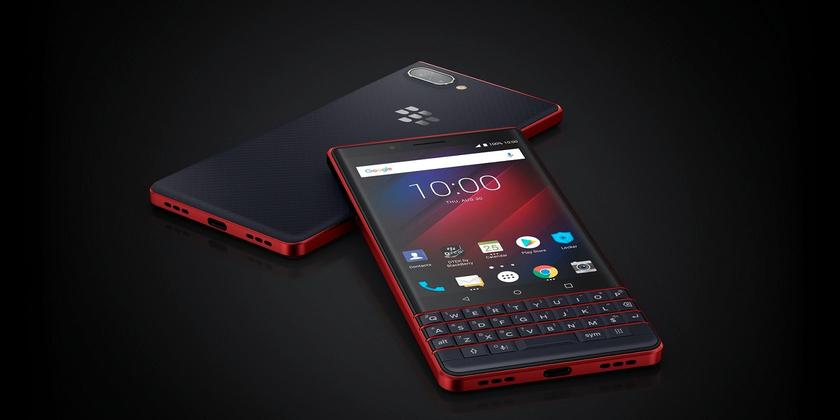 “Everyone has eagerly awaited additional information following our last announcement, but 2021 was truly a challenging year to launch a new phone, much less one with the high expectations we set and the fact that we want to get it right!” the OnwardMobility team wrote, “While we encountered various delays that prevented us from shipping in 2021, we will be providing more regular updates starting this month that will clarify and answer many of your questions about the ultra-secure 5G enterprise smartphone (still with a keyboard!) we’re bringing to market.”

They weren’t the only ones to experience shipping issues last year. In the midst of a supply chain crisis exacerbated by a pandemic, even Samsung and Google were affected. Google’s excellent Pixel 5a was restricted to a launch in the U.S. and Japan, while the Samsung Galaxy S21 Fan Edition (FE) was pushed back to 2022, and will launch just weeks before the S22.

At the same time, in an era of folding phones, a keyboard phone sounds more than a little retro. The problems that led to the adoption of full-screen phones will still remain, like a smaller screen space for instance. There are advantages to it, though. For those who like to take copious notes on their smartphones or send a lot of emails, a physical keyboard can be intuitively faster than a touchscreen keyboard. It’s also easier to tap out long missives on a moving keyboard than one with no travel, no matter how good you are at touch typing.

OnwardMobility’s timing isn’t random. BlackBerry this week finally turned off the servers powering its older and more classic handsets, from BlackBerry 7 to BlackBerry 10. With the brand in the news for a not-so-positive story and nostalgia levels on the rise, this new company was keen to remind others that it wasn’t dead. Should the phone eventually arrive, it wouldn’t the first modern keyboard BlackBerry to launch, with the KeyOne and Key2 already having been launched under TCL. Whether this new partnership can make a difference remains to be seen.

Tags:  will a samsung smart watch work with blackberry