The Deadly Cyclone That Changed the Course of the Cold War

With their now lifeless catch secured and stowed, Hai and his uncles turned homeward. The wind picked up, and rows of dark hammerhead clouds rolled over their heads. It was early afternoon, but the sky had turned the same shade of greenish-black as the sea that stretched to the horizon.

Manpura was ground zero for several of the worst cyclones in history, and almost every year the residents endured either a direct hit or at least the threat of one. This could sometimes be a boon. Hai never forgot the day that thousands of multicolored barrels of heating oil washed ashore after a cyclone just missed them but sank a container ship 30 miles out. The detritus littered the beaches for weeks and sparked a cottage industry of oil resellers. 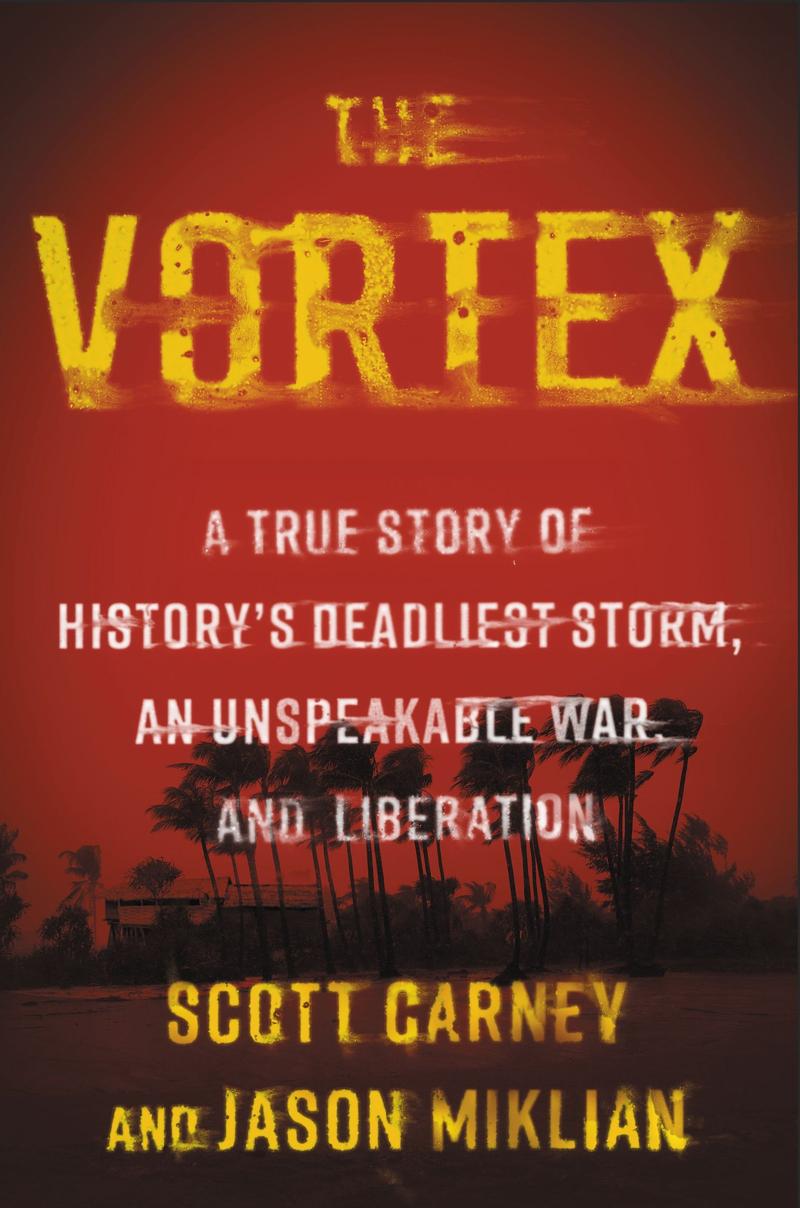 With sinister-looking green-orange colors on the horizon, Hai and his uncles, lucky again, made it home before the clouds spat out anything more than a drizzle. They dumped their massive catch on the kitchen floor. Contagious smiles spread all around the house at the sight of the helicopter catfish; breaking the Ramadan fast tonight was going to be a real celebration. Hai flipped on the shortwave to catch the Pakistan Radio news hour. There had been a few warnings over the last couple of days about a coming storm, but they didn’t seem any different from the five or six other times this year that the serious-sounding warnings interrupted bulletins about events in far-flung parts of the world.

Still, it was better to be safe than sorry. With his father away to collect his paycheck at the district headquarters on Bhola, Hai followed the same procedures that his dad always did when the wind picked up. First, he welcomed his extended family members who lived in palm-frond huts into his parents’ new brick house. Then, he told his mom to prepare a good meal for everyone while he secured the home. He gathered his grandmother, cousins, and 7-year-old brother; he rustled the chickens and goats into the tin pen attached to the side of the house.

Hai noticed that the yard’s marsh ground was turning spongy. The water table was rising.

Over dinner—bowls of fish curry and piles of vegetables—everyone agreed that it was strange that the dogs in the neighborhood would not shut up that day. It seemed like every stray on Manpura was either yelping and whimpering alone or roaming around in annoying packs. Hai’s uncle said that Allah was sending them a message, and the older generation took turns speculating on what it might be.