Sex toys and stinky cheese: how to transport quirky souvenirs, from a hand luggage pro

He was enormous, heavy, with a fat tail and an open mouth which seemed to be grinning at me. I couldn’t resist. But how to get a 12-kilo wooden whale home to London from Cape Town? ‘I’ll take him onboard as hand luggage,’ I told my friend confidently, as I picked up the whale and felt my knees buckle. My journey back was indirect, via Dubai, which would mean a lot of carrying and forcing the poor whale into overhead lockers, but I’d definitely manage. I had to. I loved him instantly. 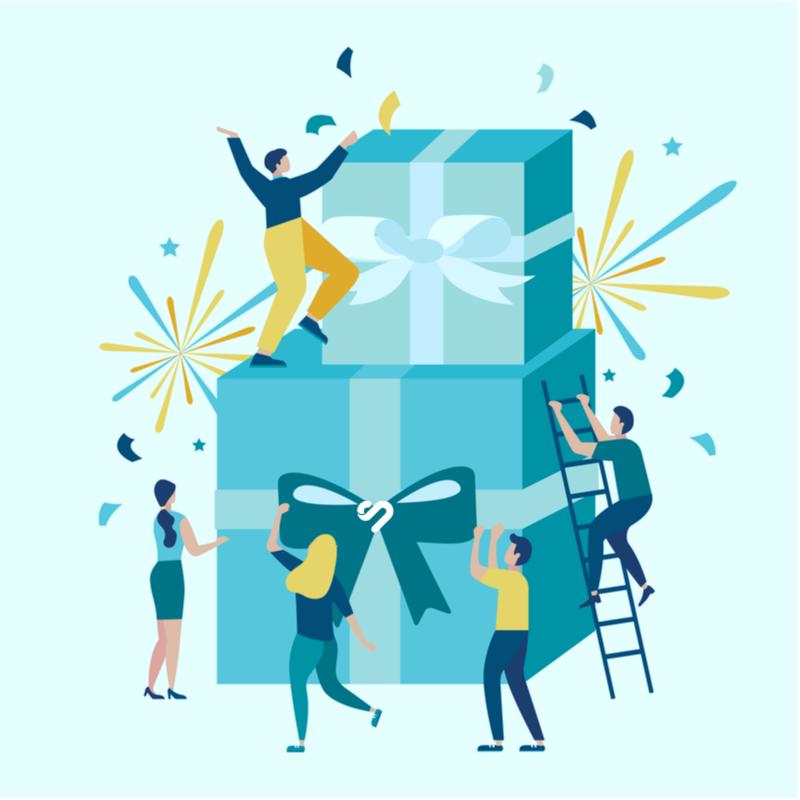 I have form in the unusual hand luggage department. Three years ago, I fell for an elephant’s head I found in Sri Lanka. Not a real one; it was made from steel but that too was vast and cumbersome, with large, protruding metal semi-circles for ears. But I wanted him because he’d look splendid on my sitting room wall. As if the elephant was the prize in a game of Pass The Parcel, he was encased in bubble wrap, then several bin bags, and I lovingly carted him from Colombo Airport back to South London in my arms, leaving a trail of bemused airport security officials in my wake.

Transporting large, unusual objects from one country to another as hand luggage is a habit I’ve picked up from my step-mother. Shaunagh is an avid traveller who has, over the years, schlepped back various pieces of treasure via the cabin. It’s a list which includes but is not limited to: cushions, a log basket, multiple piles of fabric, Iranian carpets, ceramic lamps, silk lampshades, a papier maché tortoise and, on one memorable occasion, several folding chairs from Ireland. My four siblings and I each had to carry a chair too, although they were quite handy for the long check-in queue since we unfolded them and sat down.