(CNS): Following the judgment delivered Monday by the Privy Council in London on a Cayman Islands same-sex marriage case, Governor Martyn Roper has said that the ruling clarifies a point of law regarding Cayman’s Constitution, which is “that it cannot be construed as including a right for same-sex couples to marry”. But he said this is still a policy decision for the government to make.

Paying tribute to Chantelle Day and Vickie Bodden-Bush for standing up for their rights over the last five years, he urged the community to show acceptance, respect and tolerance towards others.

In a statement issued in the wake of the decision by the British court that upheld the Cayman Islands Court of Appeal’s decision that there is no constitutional right for same-sex couples to marry here, the governor noted that many people would welcome the judgment, but the couple who brought the case and many others would be very disappointed.

“I must pay tribute to Chantelle and Vickie for their courage and determination in standing up for their rights over the last five years. They have inspired many through their actions,” he said.

“Same-sex marriage is legal throughout the United Kingdom and in several UK Overseas Territories. Going forward, it is a policy matter for the elected government as to whether it now wishes to introduce same-sex marriage in Cayman. That would provide equality between heterosexual and same-sex couples.”

Although the case was not accepted, he pointed out that the Cayman Islands does now have legislation which grants legal protection to same-sex couples that is functionally equivalent to marriage.

“It would seem to me that everyday life in our community was not affected by civil partnership legislation. But it is important to those who have entered into civil partnerships. We owe it to all to create a safe environment for people to be who they want to be,” Roper added.

Opposition Leader Roy McTaggart welcomed the decision, saying it had “again clarified the interpretation and ability of the court to amend laws and put itself in the place of the Parliament. If a law is determined by the courts to contravene the Constitution, then it should be for Parliament to have the opportunity to fix it.”

This was the basis of the legal challenge to the March 2019 ruling by Chief Justice Anthony Smellie, in which he legalised same-sex marriage, made by Alden McLaughlin, who was at the time premier and PPM leader.

Although he won the appeal, the government was given a directive from the Court of Appeal to introduce legislation to protect the rights of LGBT couples. However, he ensured the failure of the Domestic Partnership Bill when he allowed a vote of conscience, removing the collective responsibility of Cabinet members. 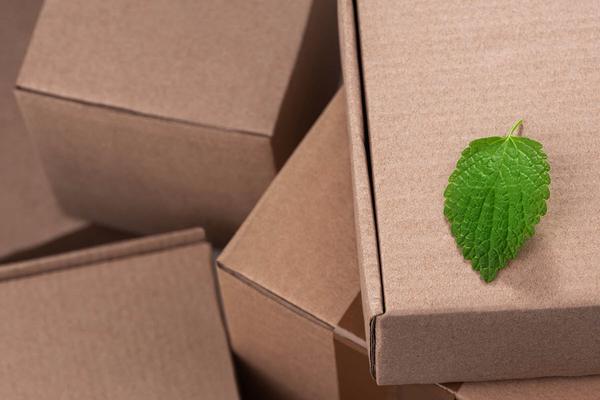 Two of his ministers, Juliana O’Connor-Connolly and Dwayne Seymour, who are both now part of the PACT government, voted no and tipped the scales against the DP Bill. Referencing Parliament’s failure to pass that legislation at the time, McTaggart noted that it was the members now sitting on the government benches who had voted down the law. (See how MPs voted here.)

He said several members of the present PACT Government “vehemently opposed” the Domestic Partnership Bill. “All members of the current Progressives Opposition voted for the bill. The introduction of the Domestic Partnership Bill was the right thing to do as a society that values each and every person within it, regardless of race, creed, gender or sexual orientation,” he added.

However, he failed to note that Premier Wayne Panton was the only vocal political advocate for LGBT rights for years. He spoke out against his own colleagues during the first PPM administration and it was his support of gay rights that likely cost him his seat in the 2017 election.

The PPM leader said that voting against the bill was “in contravention of an explicit declaration of the Court of Appeal to provide same-sex couples with necessary protections. Failing which the Court of Appeal said that the UK Government should act.” This was why the governor had used his powers under section 81 of the Constitution to introduce the Civil Partnership Act.

An additional “unfortunate result” of this was that it gave the UK a reason to retain this section of the Constitution and not proceed with a previous agreement to remove the ability of an unelected governor to make laws. “That provision was hard-won during our Constitution negotiations with the UK, and regrettably, it was lost,” McTaggart added.

Like Panton, Governor Martyn Roper has been a consistent advocate for LGBT rights. He had welcomed the chief justice’s 2019 ruling legalising same-sex marriage, and after the Domestic Partnership Bill failed, he used his constitutional powers to roll out the Civil Partnership Act.

However, Roper’s use of these powers to pass the CPA has been challenged. Justice Richard William heard the case in December but has not yet delivered his ruling. The case, brought by Kattina Anglin of the Christian Association for Civics, argued that Roper was not entitled to use section 81 to deal with this issue as it is a devolved area of governance.

The governor argued that because of the direction from the Court of Appeal and because of the Cayman Islands’ international human rights obligations, which had been breached for years, the powers he holds under section 81 applied.

If the court disagrees with this argument and Anglin wins the case, and if the current Parliament does not then pass the Civil Partnership Act, the governor has said that he would secure an order in council from the UK.

See the full statements in the CNS Library.

Your email address will not be published. Required fields are marked *

This site uses Akismet to reduce spam. Learn how your comment data is processed.