As Russia’s war in Ukraine grinds on, NATO Secretary General Jens Stoltenberg said he thinks it’s unlikely there will be a full-fledged war between Russia and the alliance.

Stoltenberg, speaking to CNN's Christiane Amanpour, credited the NATO countries’ display of unity for lowering the likelihood of a full-scale war. 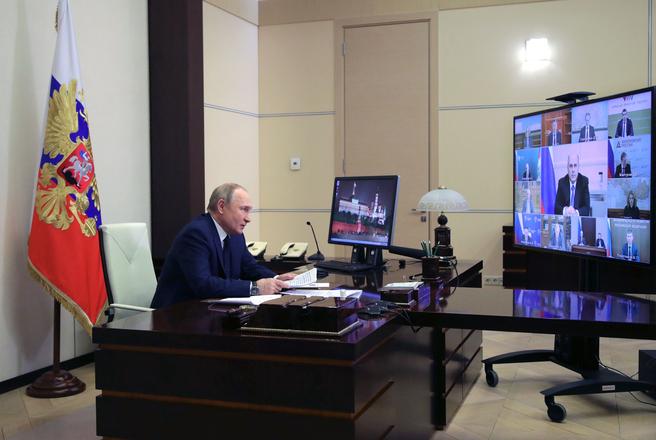 However, he said the on the ground in Ukraine is “extremely unpredictable,” and that NATO is faced with a new reality and must be prepared for the long haul.

When asked about reports that Russia is not picking up the deconfliction line, Stoltenberg replied that is correct, and that the “Russians have not been ready, as I say, to use those lines, but we assume that if there is a need, they will be able to communicate with us.”

The secretary general, who was meant to become Norway’s Central Bank chief later this year, is now set to stay on as the head of NATO given the situation in Ukraine. “I feel privileged for the third time, actually, to extend my term.”

When asked if the job at NATO was more important than the job at Norway’s Central Bank, Stoltenberg replied “I feel it is more important,” adding that if there is anything he can do to stop this conflict from escalating into a full-fledged war between Russia and NATO, then “I feel that is an extremely meaningful task to do.”