Technology adoption continues across the full spectrum of industry equipment. Adoption of tech for scales and weighing systems is no exception.

“It’s all about data,” says Maloy, senior product support engineer at Belt-Way. “[It’s about] being able to access the data from wherever you are to correlate it and report it. It’s all wireless, it’s all in the cloud. That’s the biggest change I’ve seen in my 20-plus years at Belt-Way.” 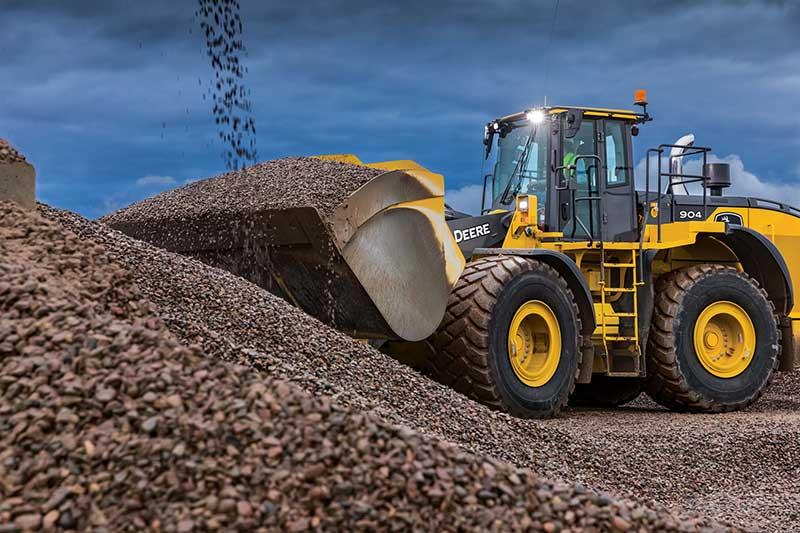 “We developed [the technology] when we redid our integrator, which is pretty much the brains of the whole belt scale, in 2014,” Maloy says. “We released it with Ethernet, so once we had that, we were able to just plug in cellular modems at scales.”

According to Belt-Way, customers can view an unlimited number of scales on their smartphone or tablet. The app offers production reports on command. Information available through the app includes belt speed, rate, total production and percentages of daily goals.

Maloy says the data transmitted is 100 percent accurate to what is measured on a scale.

“There are things that are not a problem one day, but the next thing you know it is,” Vocelka says. “Wire, stainless steel, certain electronic components are a few. We do our own PC boards and we’re expanding our PC board facility in the next two or three months. In terms of getting the components, you can have every component on a board, but if you’re missing one resistor then you don’t have a complete board and your production is delayed.”