A Popular Corridor Bakery is Opening a Storefront

Great news for another Eastern Iowa small business! The Pink Umbrella Bakery announced late last month that they are finally moving into an actual storefront.

If the Pink Umbrella Bakery sounds familiar, that might be because their products are sold all over the place! You can find baked goods at some Hy-Vee gas and drugstore locations, on the campus of the University of Iowa, at the University of Iowa Hospital and the VA Hospital, and in the cafeteria at Mercy Hospital here in Cedar Rapids. There's a chance you've also spotted the mobile pop-up shop, which is a vintage camper named Lola. Oh, AND the bakery was featured on a recent episode of 'Campus Eats' on the BTN Network! 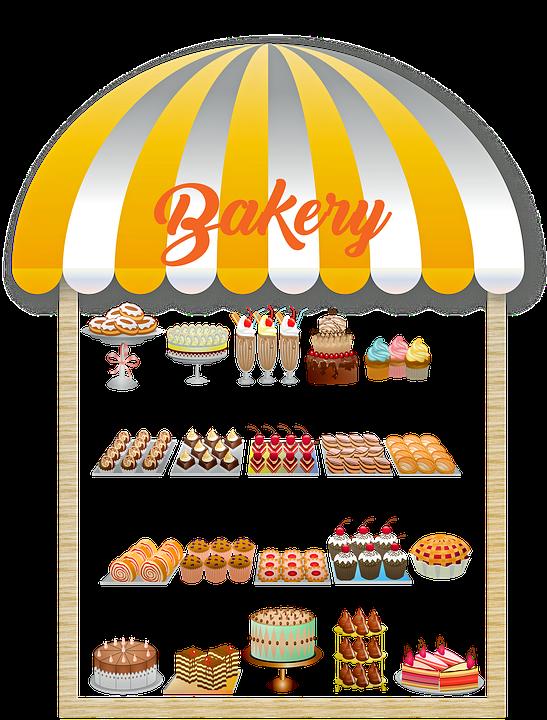 Very soon, you'll be able to visit Pink Umbrella Bakery at their very own store! On September 22nd, an announcement on the official Facebook page revealed that the business is moving into 2100 Norcor Avenue in Coralville, which is on the corner of 12th Avenue and Oakdale.

The Pink Umbrella Bakery is owned by a woman named Heather, who has been baking since she was a kid. She shared the story of how her business was born on the bakery's website. It reads:

"As my son started school, I always packed cookies in his lunch. By the time he was in junior high, he started getting orders put into his locker, such as 'I would like one dozen of those little sugar cookies. I will pay ANY price!' He started getting so many orders he was called into the principal’s office and told he couldn’t run a business on school property. That’s when I thought, well maybe I should give this a try."

You can check out the latest updates from the Pink Umbrella Bakery on their Facebook page HERE.

A Look Inside Iowa City's New Hotel Across from Kinnick Stadium

Here are 50 of your favorite retail chains that no longer exist.