Scots woman told to 'pull herself together' during mental health struggle

A Scots woman has shared her struggle to be heard after opening up about her mental health and being told to 'pull herself together.'

Angela McCrimmon, from Livingston, was first diagnosed with bipolar disorder when she was 19 years old, Edinburgh Live reports.

She said she has continued to face stigma and discrimination throughout the years with even medical professionals thinking she was "attention seeking" after she reached out for help.

Angela said: “I do such a good job of not displaying signs of mental illness, that I experience discrimination because I’m not believed. I don’t look like I’m ill, and people judge that.

“I’ve had family members with the attitude of ‘pull yourself together,’ which unfortunately is quite common.

"You can look at someone and see all the good, positive things in their life and wonder why they are depressed, but it doesn’t work like that – it's what going on chemically in your head."

Angela explained it was often difficult to communicate the full picture to both her loved ones and professionals due to her bipolar disorder.

She added: "The people in my personal life see two different sides of me, which makes a big difference.

"For a long time, health professionals only saw me in crisis as I only called them when I was in that kind of crisis situation, so they thought I lived my whole life in crisis. They didn’t take me seriously for a long while.

"Doctors and nurses would imply that I was attention seeking. They only saw that one side of me, and didn’t see that I wasn’t always like that.

“My experiences of the mental health services in the last few years have been positive, but before it was negative. The thing that pushed the situation over the edge, eventually, was me being sectioned and I knew I had to fight back. 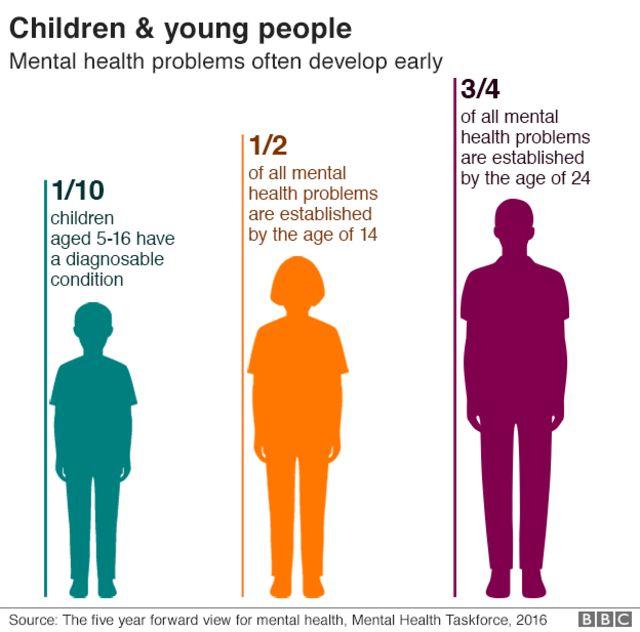 “Keeping quiet and going along with them had got me into that position. The comment that really sticks in my mind was someone saying, ‘You’re awfully articulate for someone who’s unwell’.

"It took someone to push me that far for something to snap, and I knew I would fight. It comes down to being understood and I realised this wasn’t just about me.

“Up until then I wouldn’t really speak about how I was feeling as I had a fear that I wouldn’t be believed."

To help others in similar situations, Angela is encouraging people with experience of complex mental illnesses in Edinburgh to take part in a new survey.

Led by See Me – Scotland’s national programme to end mental health stigma and discrimination – and the Mental Health Foundation Scotland, in partnership with Glasgow Caledonian University, the Scottish Mental Illness Stigma Survey is recruiting participants aged 18 and over from across Scotland, who have experience of severe, complex and/or enduring mental illnesses.

The in-depth survey seeks to find out more about the real-life experiences of people with complex mental illnesses and the stigma that they continue to face.

The survey will explore how and where people face stigma, self-stigma, the impact this has on them, and what needs to be done to make their lives better.

Hoping the research will stop what happened to her happening to others, Angela added:

“One of the wider issues of stigma of a bipolar diagnosis is the disrespect I often hear. When someone is having a mood swing, you hear people say, ‘Oh, you're so bipolar,’ when in fact they haven't got a mental illness diagnosis at all.

"I feel like it undermines and discriminates how serious it actually is to live with the condition for real but people find it amusing to throw comments like that out light-heartedly amongst their peer group.”

Wendy Halliday, director of See Me, said: “The Scottish Mental Illness Stigma Survey will allow us, for the first time ever, to build a more complete picture of the stigma and discrimination that those with the most serious, complex mental health conditions in Scotland face.

“This is a really exciting piece of work, with real potential to make a difference for thousands of people. By taking part, participants will be a part of the See Us movement, taking action which will create real change for themselves and those who need it, by identifying where stigma and discrimination is worst.”

Don't miss the latest news from around Scotland and beyond - Sign up to our daily newsletterhere.

Tags:  what does pul tell you on a blood pressure meter