The decision to criminally prosecute a former nurse at Vanderbilt University Medical Center who allegedly killed a patient after a medication error is directly linked to the nurse overriding safeguards at a medicine dispensing cabinet, The Tennessean reports.

Steve Hayslip, a spokesperson for the Davidson County (Tenn.) District Attorney's Office, said prosecutors were barred from publicly discussing the merits of the case, but that the override was central to the reckless homicide charge the nurse faces.

Mr. Hayslip's statement suggests prosecutors built their case on findings by CMS, which investigated the death at the Nashville, Tenn.-based hospital last year, according to The Tennessean. 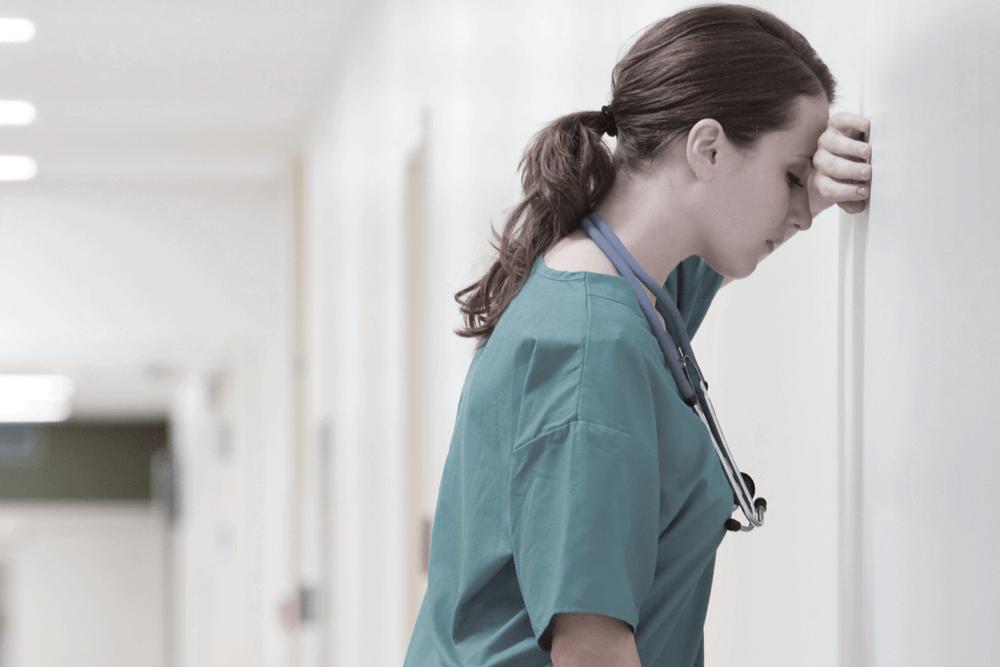 "As you could tell from the CMS report, there were safeguards in place that were overridden," Mr. Haysmith said. "By the definition of 'reckless,' the defendant's actions justify the charge."

The nurse, Radonda Leanne Vaught, was indicted Feb. 1, according to the Tennessee Bureau of Investigation.

That report said the nurse, who at the time was not identified, meant to give the patient a routine sedative but instead injected vecuronium, a powerful drug for keeping patients still during surgery.

The drug was given to the patient, who was put into a body-scanning machine before staff realized a medication error had been made. The drug appears to have caused the patient to lose consciousness, suffer cardiac arrest and be left partially brain dead. She died a day later after being taken off a breathing machine.

Ms. Vaught, who declined to comment, is due in court Feb. 20.

Tags:  how to use sanitas blood pressure monitor