So I checked my usual sources, and was very surprised to find that the preferred pronunciation given for British English was with the word beginning like sham.

This might not be completely up to date, but my sources are from this century, and not particularly old. It seems that, while preferences may differ in Britain and the US, all three pronunciations are possible in both varieties.

I was surprised again when the Omicron variant of Covid was announced, to hear Omicron being pronounced with a short first vowel sound, and a short i. Again, I consulted my sources, and found that long and short first vowels and long and short i-sounds are all considered standard in all combinations. In this case, we can stress either the first or the second syllable, too. 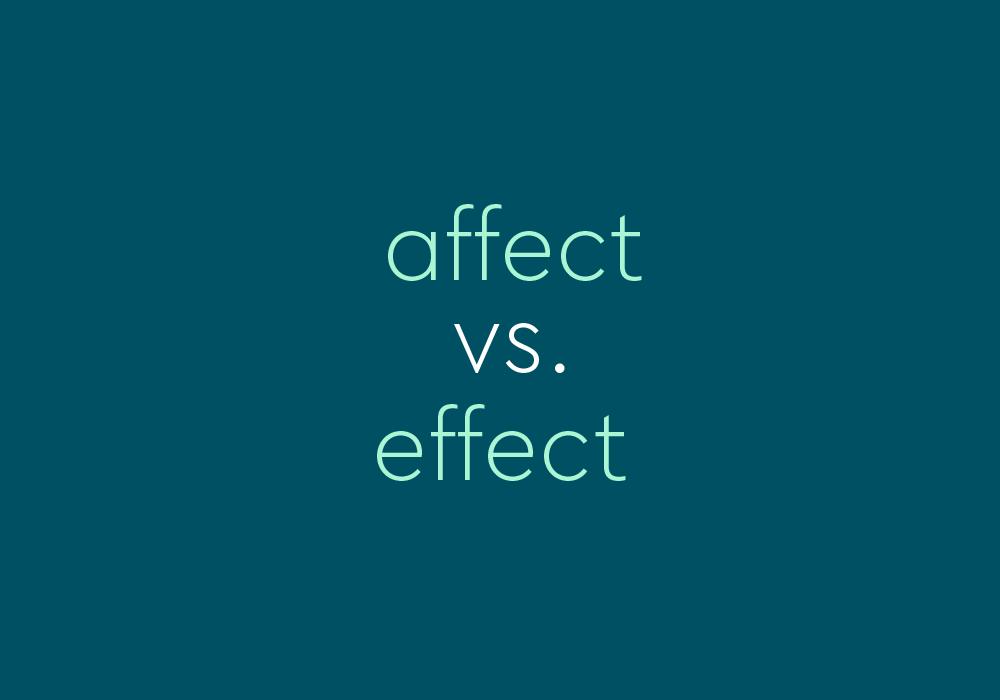 One of the things that having a “standard” pronunciation does, typically, is reduce the amount of variation that is sanctioned (and, of course, who does the sanctioning is an interesting question with no easy answer).

The word performance, for instance, is not listed as having a standard pronunciation with an initial [pr] (as in the word prefer), even though it is a pronunciation which is regularly heard (at least in New Zealand). And since we are talking about pronunciation, the version with the first bit sounding like pronounce is only listed as being “considered incorrect” – thus recognising its existence, but not encouraging it.

Sometimes, differences in pronunciation arise because people analyse a word to different extents. The classic example here is kilometre. If you think this is made up of kilo and of metre, you probably stress the first syllable; if you just see it as the name of a unit with no internal meaning, you probably stress the second syllable, thus putting the stress three syllables from the end – an increasing pattern in English stress more generally.

The more frequently a word is used, the less you are likely to think about the bits that make it up; the less you think about the bits that make it up, the more likely you are to treat it as an overall pattern. Most of us do not see the word carriage as being related to carry, as is historically the case. The word biopic is stressed on the first syllable if you think of it as made up of a bit of biography and a bit of picture, but stressed on the second syllable if you just see it as a new kind of film.

Rarity is a factor which leads to variable pronunciation (and foreignness is another). This cannot be the entire story, though, because Britons apparently use the word centimetre more often than kilometre, but still (according to Professor John C. Wells of University College London) prefer to stress the o rather than the i in kilometre, but stress the first syllable in centimetre.

The main conclusion you can draw is that appeals to logic rarely convince people, and rarely influence the way the language develops. The subconscious patterns that we follow are more abstract than we might realise.

Laurie Bauer is emeritus professor of linguistics at Victoria University of Wellington, where he taught for 40 years. He is the author of more than 20 books on language topics, and winner of the 2017 Royal Society of New Zealand’s Humanities/Aronui medal.

Language Matters is a fortnightly column about language. Readers are invited to send questions for the authors to opinion@stuff.co.nz. Not all questions will be answered.

Tags:  how to pronounce sphygmomanometer