'How dare you keep what we gave you?!'

Once someone legally obtains documents from a government entity through a public records request, the government simply cannot demand to have them returned just because it screwed up when it fulfilled the request.

That unalterable fact hasn’t stopped government agencies from trying (or even [temporarily] succeeding). The NYPD botched its handling of a public records request twice, handing out information it didn’t want to disclose to facial recognition researchers on two separate occasions. Both times, it tried to get a court to help it demand the mistakenly released information be returned. One request was granted (then rescinded). The second time the NYPD screwed up it didn’t even bother to see if a court would oblige it twice.

US Citizenship and Immigration Services (USCIS) is being sued for trying to do exactly this same thing. It fulfilled FOIA requests pertaining to Hoppock Law Firm clients, sending the firm the “alien files” compiled by the agency. (h/t National Security Counselors)

At the time, the USCIS told Hoppock Law Firm it was aware it was over-fulfilling the request. From Hoppock Law’s lawsuit [PDF] against USCIS:

In the Determination Letter, defendant USCIS wrote that it was intentionally releasing portions of the records that would otherwise be considered “exempt” under the FOIA statute after discussion between agency personnel and a member of its staff. It purported to release this exempt material “as a matter of administrative discretion.” And it said that the released records may also include other “discretionary releases of exempt information.”

These statements confirmed that even if portions of the records released were subject to any exemption under the FOIA, such release was intentional, not inadvertent.

Seven months later, USCIS had a new Director of FOIA Operations. And Hoppock Law had a new letter from USCIS demanding the “return” of information the agency had already voluntarily released.

The Demand Letter stated that, as for request number NRC2021092780, the USCIS had now decided that it had “inadvertently released personally identifiable information of third parties and/or law enforcement sensitive information.” It did not identify what pages or portions of the release the defendants were now claiming to be exempt or address its previous statements that it was releasing exempt information on purpose, as a matter of administrative discretion. 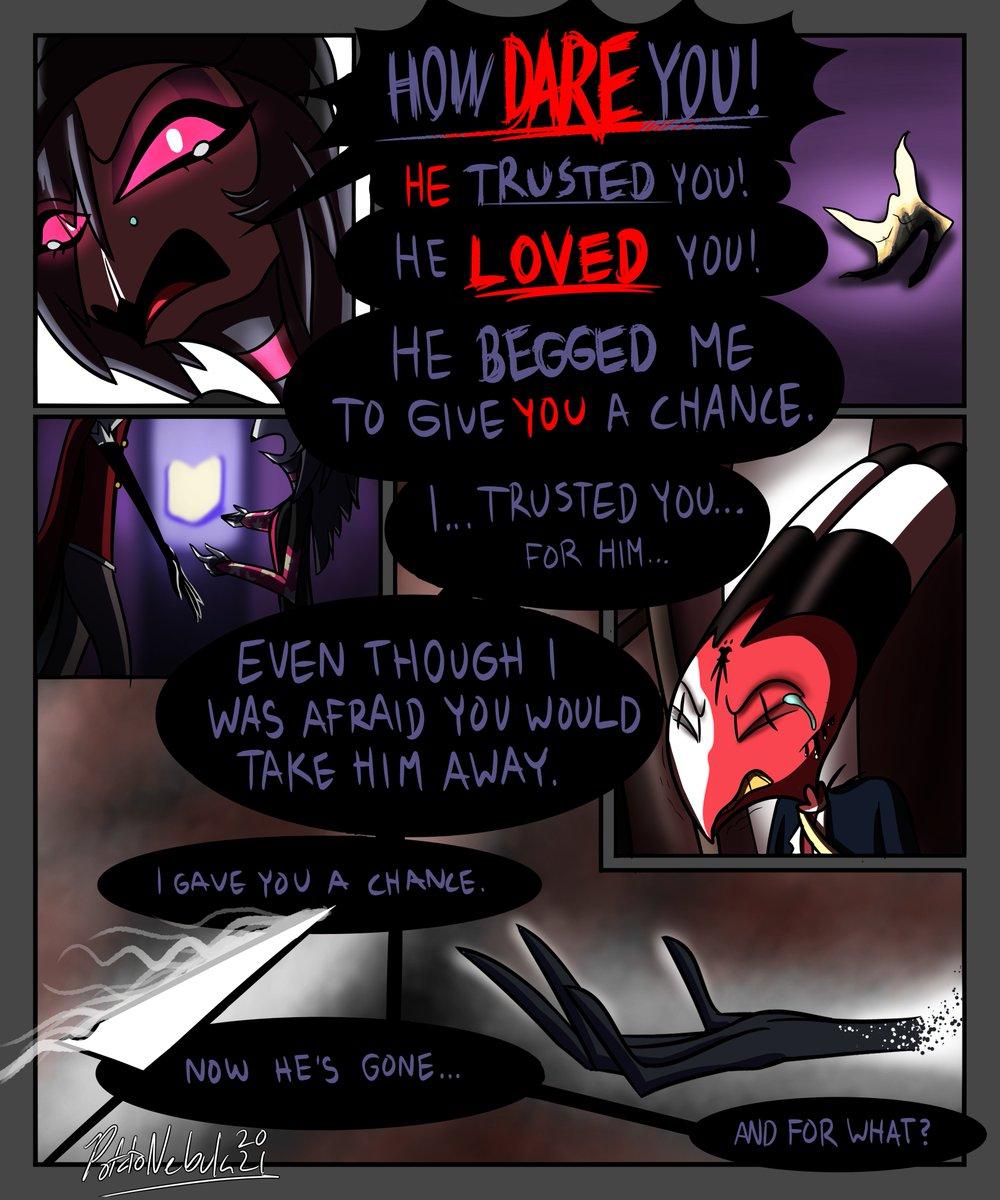 The Demand Letter did not identify any specific statutory exemption under the FOIA statute that the Defendants believed should apply to these records.

Although the request was for Plaintiffs’ client’s own A-file and the records released included only those found in the client’s A-file, the Demand Letter said that “improper use” of the records Plaintiffs received could “harm” the individuals “whose information was mistakenly sent.”

The demand letter [PDF] also hinted the law firm could be subject to criminal charges if it did not immediately comply. The letter claimed that any “any use or disclosure” of information (information not specified in the letter) might “impede or interfere with law enforcement activities.” That’s called obstruction when the feds are bringing charges. And like any federal charge, it’s serious and can result in lengthy sentences.

The letter went on to demand compliance by January 18, 2022, which would be the same day the law firm received the letter. On January 19, the law firm responded, asking USCIS to identify which FOIA request this demand letter covered and noted that it needed other information from the agency if it was even going to begin complying with its demands, including identification of every person and entity the documents might have been shared with.

Despite the implicit threat of criminal charges and the demand for immediate action, the law firm’s questions have yet to be answered. To prevent it from being accused of federal crimes or improper dissemination of sensitive information, the law firm is suing USCIS, seeking an order that would strictly define what the law firm is obligated to do in response to this letter, especially given its implication of criminal charges.

And it points out USCIS has no legal right to demand the things it’s demanding.

The FOIA statute includes no authority for the responding agency to demand that a requester return records it has disclosed under the FOIA or to furnish information to the agency about who has been provided access to those records.

Even if there were some implied claw-back power in the FOIA statute, it would not apply to records the agency has intentionally disclosed, as it said explicitly here in the June 2021 disposition letter.

Because of that, the law firm is also seeking declaratory judgment stating that the demand letter violates FOIA law and that the law firm is under no obligation to comply with an extremely belated letter that, in effect, orders the firm to disclose the names of others who’ve viewed the documents and any attorney-client privileged communications compliance with the letter might reveal.

The law firm should prevail. FOIA law simply does not work this way. And USCIS’s earlier statements that it knew it was providing information normally considered exempt from disclosure shows the agency was fully aware of what it was handing over to the law firm. A change at the top of the FOIA org chart doesn’t suddenly make all of the agency’s past public records actions null and void. And it sure as shit doesn’t change how this law works.