The Pittsburgh Steelers obviously weren't in action this week, but that doesn't mean they weren't busy. Well, at least they should have been. The NFL’s Divisional Round of the playoffs were some of the most exciting football in recent memory, and really sports history. Truly the best teams in the league made it to the round of eight, and they were all at their best on this weekend. There were a number of lessons all the teams that didn't make it to this level should have picked up on. Below are some things the Steelers specifically need to copy if they want to get back on the championship pursuit. 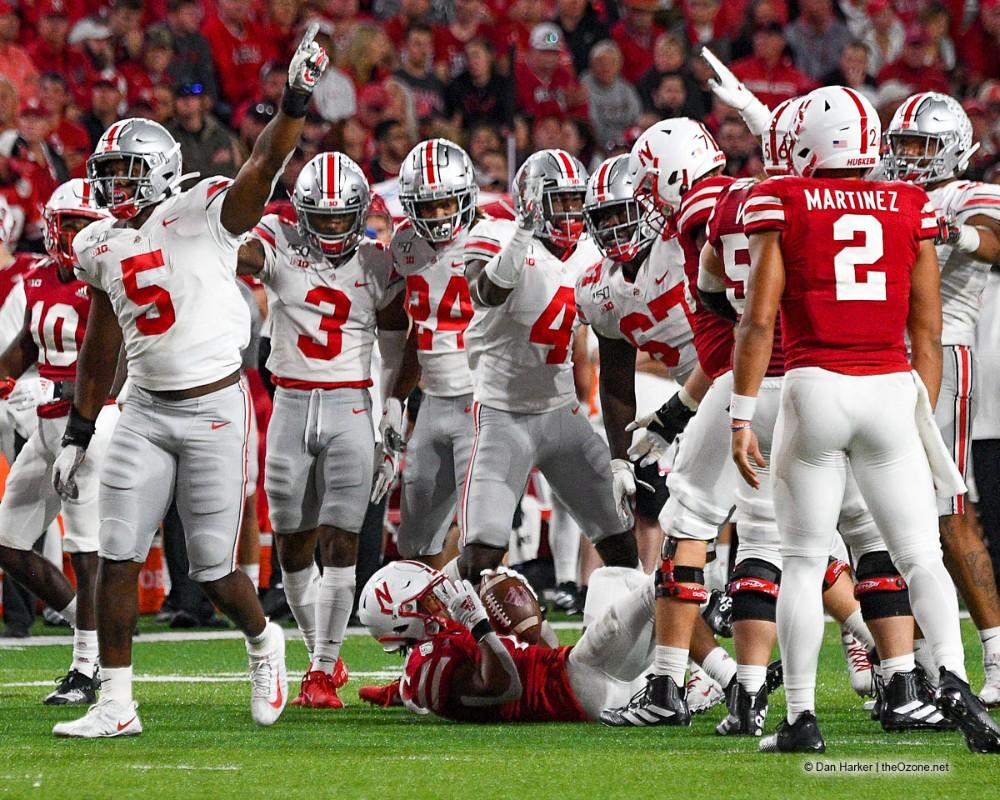 Yes, defense matters, but the old adage of defense wins championships just doesn't add up anymore. Take the Buffalo Bills and Kansas City Chiefs game if you don't believe me. 25 points were scored in the final two minutes of game action before the Chiefs emphatically ended the contest with their first overtime possession.

With how the rules are set up in the league today, everything goes the offense’s way and the only hope you have at stopping them is by sacks, turnovers, and hoping to God your offense can get you enough rest to do it again. If you want to be a contender make sure your offense is powered to score on every possession.

This has been a thing in the NFL since the league turned pass-first. You can't win a championship anymore without high level quarterback play, and in 2022 that quarterback better have running ability similar to your top running back. Sure, there are some outliers to this rule, think Matthew Stafford and Tom Brady, but they are so pin point accurate and have such strong arms they can make up for it.

Look at the Chiefs for example. Patrick Mahomes is athletic enough that defensive linemen have to pursue him regardless of the situation, and this in turn busts the Chiefs’ screen/quick passing game wide open. Having an athletic QB brings your offense to basically a level of 4D chess as the wrinkle this adds is enormous. The Steelers must find an athlete that can make all the throws at quarterback, along with the mobility necessary to be a dual threat.

How many times did the Steelers roll out Cody White and Ray-Ray McCloud on offense? Or how many times did Benny Snell/Kalen Ballage offer nothing at running back? It is essentially wasted cap space. The Chiefs received quality running back play from Jerrick McKinnon, and the Bills had Gabe Davis breaking NFL records. The Steelers don't have this level of depth, and it must be addressed. They need a high quietly WR4 and WR5 on the depth chart, and they will need to use them properly.

This is a shot at the coaching staff, and really Ben Roethlisberger who refused to throw anything over the middle all year long. The Steelers have the bodies (Pat Freiermuth/Chase Claypool) to attack the middle of the field, but they just didn’t. Every team in the playoffs consistently gobbled up yardage attacking this spot of the field. If you want to be successful, attack the safeties and throw over the linebackers’ heads!

But what do you think? What did you learn watching the divisional round? Let us know your thoughts in the comments below.

Tags:  how to clear memory on equate blood pressure monitor