What to expect at Sunny Balwani’s trial SOURCE CODE

Sunny Balwani faces the same charges as Elizabeth Holmes: 10 counts of wire fraud and two counts of conspiracy to commit wire fraud. Balwani has pleaded not guilty to all charges.

During Holmes’ trial, her defense team painted Balwani as the villain, claiming that he knew better than Holmes what was happening in the Theranos lab and that his inaccurately rosy claims were passed on to potential clients and investors. 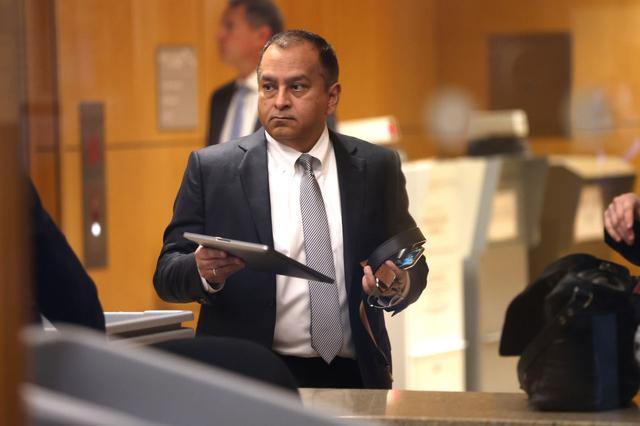 The prosecution in this case argues that Balwani and Holmes were a team. “They were partners in everything, including their crimes,” prosecutor Robert Leach said during opening arguments yesterday.

Here’s what to expect over the next three months: The first witness, Erika Cheung, was called to the stand shortly after opening arguments. The former Theranos lab associate became a whistleblower when she reported that the company's technology consistently failed quality control tests.

Holmes and the Theranos drama have been the center of a book, podcast, documentary and now a TV show. But Holmes’ attorneys argued that Balwani was the real villain of the story all along. Prosecutors in this case will argue: Why not both of them?