A longtime tenant of The Outlets at Wind Creek Bethlehem has called it quits.

Under Armour Bethlehem Factory House, which sold Under Armour’s line of athletic apparel, shoes and accessories, closed about a week ago at the south Bethlehem shopping center.

The store opened in 2012 on the 200,000-square-foot outlet mall’s upper level, near The Market Gourmet Express Food Court.

As of this past weekend, signage above the storefront had been removed, and black coverings blanketed the windows. The store had also been removed from Under Armour’s Pennsylvania locations page on the company’s website.

“UA has decided to close our Factory House in Bethlehem effective January 22, 2022,” Under Armour’s media relations department said in a statement. “This was not an easy decision. Following a detailed evaluation of the location and our multi-year direct-to-consumer strategy, we determined that this location no longer aligns with our long-term plans. We thank our Bethlehem-based teammates and customers for their loyalty and remind customers that they can continue to shop on UA.com or visit our Tannersville Factory House which opened last week.” 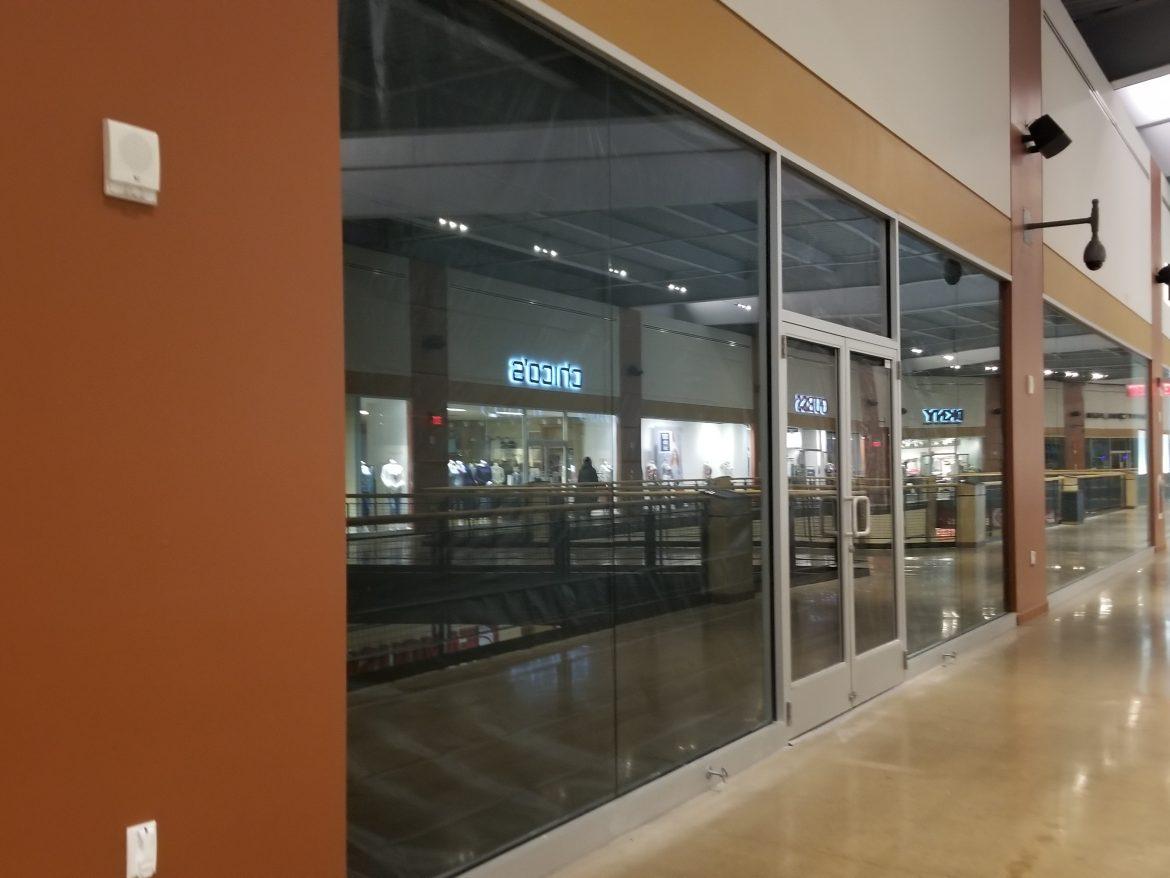 Under Armour, Inc., headquartered in Baltimore, is a leading inventor, marketer and distributor of branded athletic performance apparel, footwear and accessories.

“Designed to empower human performance, Under Armour’s innovative products and experiences are engineered to make athletes better,” according to a company description.

Under Armour products are sold in more than 100 countries, and there are more than 375 Under Armour-owned and operated brand and factory houses globally, according to the company’s website.

In addition to the Tannersville location, Under Armour operates another regional location at the Philadelphia Premium Outlets in Limerick Township, Montgomery County.

The Outlets at Wind Creek Bethlehem, which opened as The Shoppes at the Sands in 2011 with capacity for 31 stores, continues to house prominent retailers such as Coach, DKNY, Michael Kors and Tommy Hilfiger.

A handful of vacancies remain, including the former locations of Lenox, Christopher & Banks, Wilson’s Leather Clearance and The Uniform Outlet.