Samsung is looking to create some space —and perhaps an air of platform exclusivity —between its products and those marketed by Apple, with the Korean tech giant ditching iOS compatibility on a pair of recently announced Galaxy Watch models.

Announced on Wednesday, the Galaxy Watch 4 and Galaxy Watch 4 Classic both run Wear OS, Google's revamped wearables operating system that was developed in cooperation with Samsung. 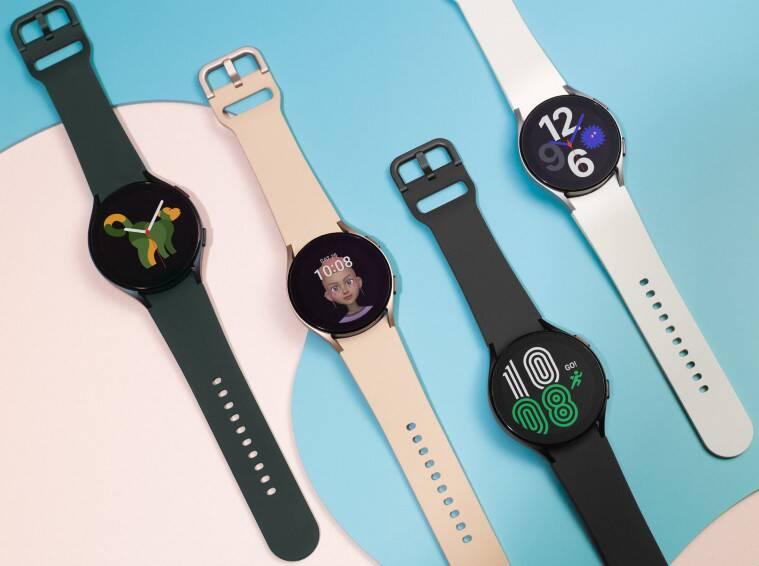 As noted by ArsTechnica, the latest Wear OS devices, or at least Galaxy Watch 4 models, are not compatible with iOS, meaning potential buyers are unable to pair the device with a host iPhone. Samsung informed the outlet that older Galaxy Watches would retain compatibility.

Apple's iOS is not the only operating system to miss out on Galaxy Watch 4, with Samsung stipulating that the wearable can only be used with handsets running Android 6.0 or above.

Whether iOS will be unavailable to all Wear OS devices, including potential future Samsung models, remains unclear. In any case, the selection of iOS-compatible smartwatches outside of Apple's own Apple Watch grows increasingly thin.

Along with Galaxy Watch 4, Samsung at Wednesday's event launched a pair of foldable handsets in the Galaxy Z Fold3 5G and Galaxy Z Flip3 5G. Both smartphones are positioned to nibble at Apple's marketshare ahead of an expected "iPhone 13" revamp this fall.

Tags:  can you pair an apple watch with samsung phone