Samsung Galaxy S22 Ultra, the company’s flagship smartphone for 2022 is facing GPS issues, according to reports. Several Samsung Galaxy S22 Ultra users have taken to Samsung’s Community forum to complain about a broken GPS. Users are reporting that the GPS on their Galaxy S22 Ultra does not work after teh phone has been set up for the first time or after extended periods of inactivity. Users are reporting that apps that use GPS like Google Maps show a “cannot find GPS" error. It is not known how widespread the issue is, but many users seem to have been affected by this issue.

According to reports, temporary fixes like resetting the network, rebooting the phone, factory reset also don’t seem to be working for some users while for some, a simple restart of the phone fixes the issue. This seems to be an issue that can be fixed with a software update. Samsung hasn’t acknowledged the issue so far, but given that there are several reports online, the company is expected to respond and hopefully announce a fix soon. 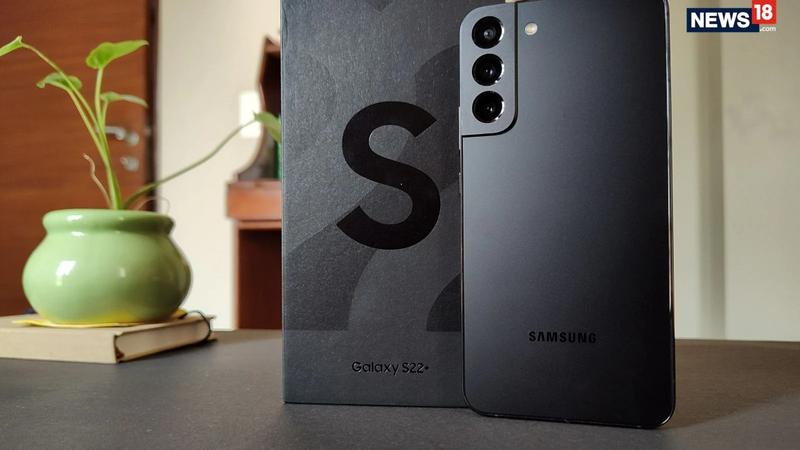 The Samsung Galaxy S22 Ultra was launched alongside the Galaxy S22 and Galaxy S22+ last month. The smartphones come as Samsung’s flagship offerings for 2022. The Samsung Galaxy S22 Ultra was launched in India at a price of Rs 1,09,999 and comes with a 6.8-inch 2K Super AMOLED display with a 120Hz refresh rate. The smartphone comes with a Qualcomm Snapdragon 8 Gen 1 chipset paired with up to 12GB of RAM and up to 512GB of internal storage.

Tags:  how to reset samsung galaxy watch without phone