Samsung looks like it's accidentally let slip the (blindingly obvious) name for its new phone - it will, indeed, be called the Galaxy S22.

How have we discerned this unsurprising fact? From the newly-released software for the Samsung Galaxy Watch 4 and 4 Classic, which clearly starts with the fact the update includes: 'Live Wallpaper Watch face update with the Galaxy S22's wallpaper'. 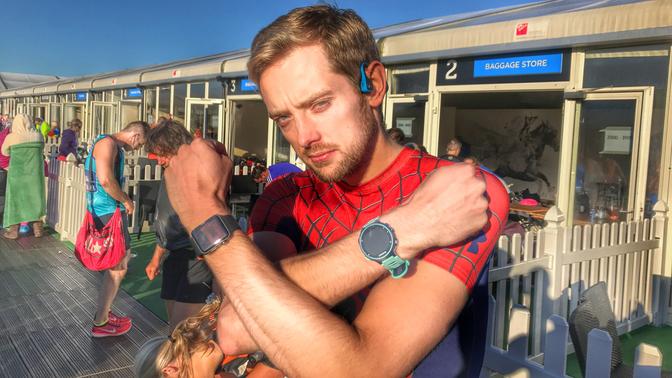 We found the above update when searching through Reddit to find out if the new Watch 4 software had downloaded - and found a classic example of two divisions not fully talking to one another.

What does this tell us?

Although Samsung has been pretty open about the fact there's a new member (or, more likely, members) of the Galaxy S series coming at the Unpacked event, it's not said for certain that it will be called the S22.

And while it's been pretty likely, there was the odd moment where Samsung leapt from the Galaxy S10 to the S20 (either to allow the S series to match the year of launch... or to make sure that it had a model number that was greater than the latest iPhone, depending on how conspiratorial you are) so there was always a chance that Samsung might have sprung a naming surprise.

(And, for more entertainment, follow our Samsung Galaxy S22 live blog to get our take on the whole event as we bring you all the rumor and leaks before the event, in-depth analysis as it happens and (hopefully) a chance to preview the devices at some point soon).

Tags:  how to transfer samsung watch to new phone