What if we told you 2021 was just a warm-up? Sounds like a threat in 2022, doesn’t it? It is actually the tagline behind the latest news from Nothing, a tech company headed by OnePlus cofounder Carl Pei.

The “warm-up” was the Nothing Ear 1, a pair of earphones released last year, and the then new brand’s first product. As the second act, Pei has just confirmed something of an open secret in the gear world: Nothing is making a smartphone, called somewhat obviously the Phone 1.

Tech pundits said they knew it was going to happen, they just didn’t know when. Now we do. The Nothing Phone 1 is due in Summer 2022.

Bored? You Should Be

Talk to Carl Pei and you will hear as much disaffection as excitement about tech, though. “Today, everyone is so passionless about technology. On the consumer hardware side it’s basically more and more of the same, in terms of products,” he says. “Less and less differentiation, and consumers are not as excited anymore. People don’t really want to watch the launch events for new products.” 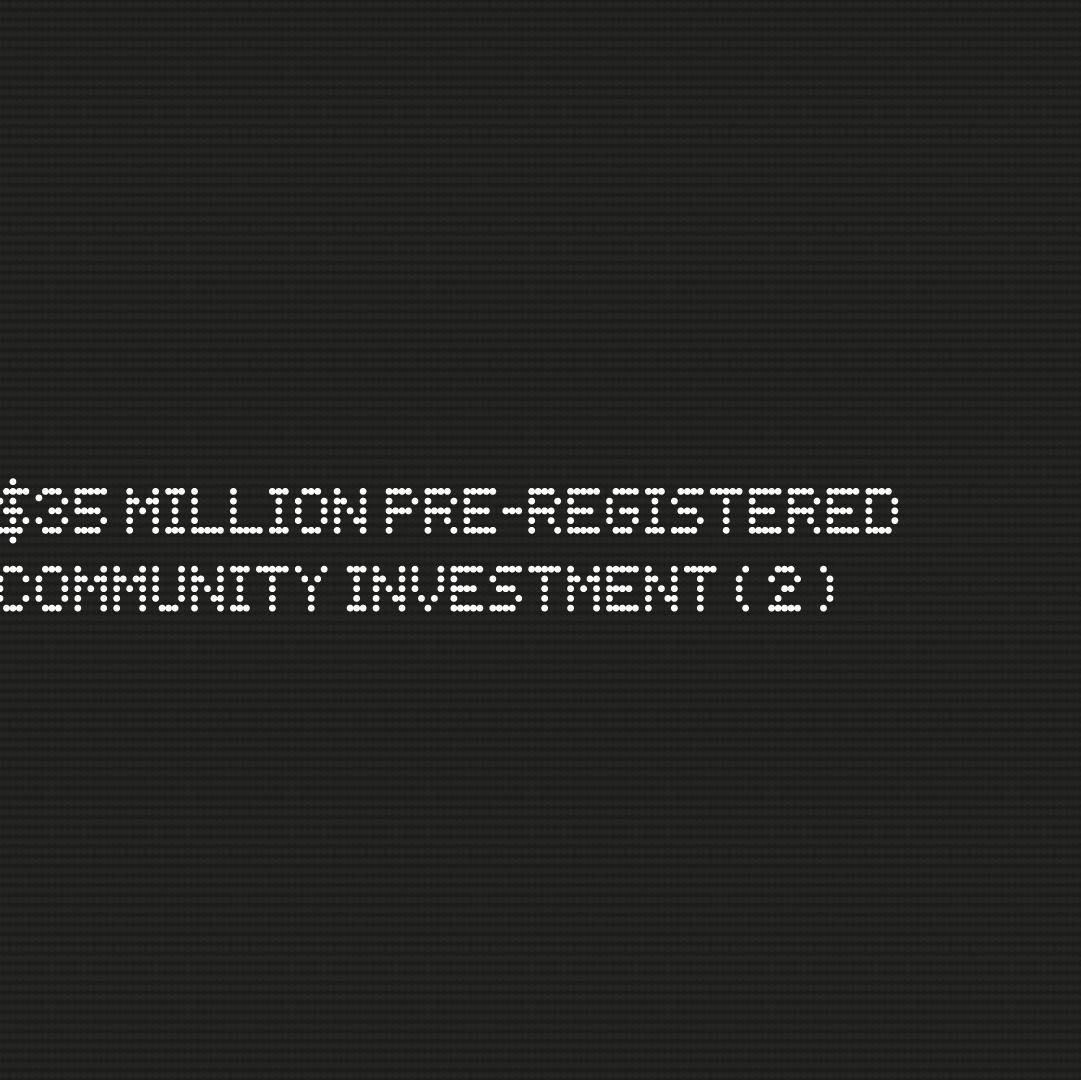 Now, this does not tally with YouTube views of Apple’s recent announcements. And Pei told WIRED almost two years ago he’d stopped watching tech launches long before that—but he does have a point.

The fastest growing companies in phones are the Chinese giants, who hide their self-cannibalization behind a series of sub-brands. Oppo, Realme, OnePlus, and Vivo are all part of the same group. You’ll find eerily familiar models across these ranges, whose similarities are hidden behind different names, camera-housing shapes, and finishes.

Xiaomi’s Redmi and Poco lines have converged uncomfortably this year too. The Poco X4 Pro and Redmi Note 11 Pro 5G are virtually identical, for example, bar some largely superficial differences. Imagination is in short supply in 2022.

Are you weary from such a lack of vim? Pei thinks you should be. “It's very boring today in the industry, and sleepy—and here we are with something new and ready to shake things up,” he says.

Claiming a startup like Nothing can be the solution, in an industry that has felled giants like HTC and LG, is boldness verging on the perverse. And it is no doubt fueled by the success he had at OnePlus. The Nothing Phone 1, however, tis a sight worth grabbing some popcorn to witness at the very least.

Unsurprisingly, Nothing follows the old OnePlus model of publicity, where droplets of information are slowly wrung out of a wet rag hung over a parched fan base. Nothing’s light shower for today showed us a hint at the Phone 1’s Nothing OS interface. Its “always-on” display mode suggests the Phone 1 will have an OLED screen.