Motorola’s new Moto G71 5G, Moto G51, and budget Moto G31 phones may launch in India soon after debuting globally last week. The Lenovo-owned company had also released the Snapdragon 888 Plus-powered Moto G200 5G and Moto G41 along with these three smartphones, but their India-specific launch details remain unclear. The company is yet to share official details related to smartphones’ launch in the country. 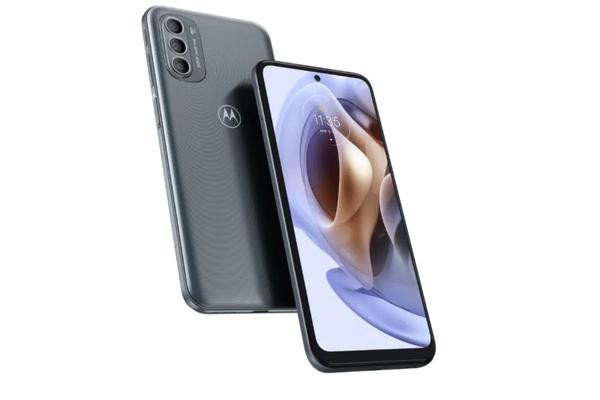 According to GSMArena with tipster Yash (i_hsay on Twitter), the Moto G71 5G, Moto G51 5G, and Moto G31 have received Indian BIS (Bureau of Indian Standards) certification,s and the phones carry the certification numbers XT2169, XT2171, and XT2173, respectively. It is expected that the global and India-specific specifications will be the same.

All three smartphones come with triple rear cameras and a large 5,000mAh battery. Starting with the Moto G71 5G, it comes with a price tag of EUR 299.99, which is roughly Rs 25,200. The phone features a 6.4-inch Full-HD+ (1,080×2,400 pixels) OLED display with 60Hz refresh rate and a Qualcomm Snapdragon 695 SoC, paired with 8GB RAM and 128GB of storage. The triple-camera setup at the back includes a 50-megapixel primary camera, an 8-megapixel ultra-wide-angle camera, and a 2-megapixel macro camera.

The Moto G51 5G, on the other hand, houses the Snapdragon 480+ chipset and 50-megapixel triple primary camera. It comes with a 6.8-inch Full-HD+ LCD display with 120Hz refresh rate and costs EUR 229.99, which is roughly Rs 19,300. Lastly, the Moto G31 is priced at EUR 199.99 (Rs 16,700) and features a 6.4-inch OLED display with the standard 60Hz refresh rate. The phone is powered by MediaTek Helio G85 chipset that also powers the Moto G41. Its triple rear camera setup houses a 50-megapixel primary camera, an 8-megapixel ultra-wide-angle camera, and a 2-megapixel macro camera. As mentioned, all three smartphones come with a large 5,000mAh battery, but there are variations in the charging speeds.

Tags:  how to connect moto watch to phone