LAS VEGAS — The pandemic has been life-changing in a number of ways and has created significant shifts that will forever impact our society and our businesses.

That was the message from Kenneth Cole, who was the keynote speaker at the opening day of the MAGIC and Project shows at the Las Vegas Convention Center here Monday morning.

In a question-and-answer session with Edward Hertzman, Sourcing Journal founder and executive vice president of Fairchild Media, Cole said that after a year of incredible disruption in our personal and professional lives, a new normal has emerged — one that is unique to each company and individual.

“It will not be the same for any two of us,” he said. Whether it’s a hybrid work model or more of a focus on our families, our planet or our mental health, everyone will emerge with different priorities.

That being said, Cole believes the fashion industry is better positioned than most others because it reinvents itself with new collections every six months. And while companies are now leaner and will need to be more agile and productive, fashion brands have proven that they were able to “evolve more quickly than most of us would have expected,” he said.

The pandemic has also put a “disproportionate focus” on important issues outside of fashion, such as the planet and the people on it.

Cole drew a parallel to another major health issue that wreaked havoc on society: the AIDS/HIV crisis in the ’80s.

“HIV wasn’t as contagious but it overwhelmed everything,” he said.

And while Cole never expected to be a champion for social causes when he started his footwear brand 38 years ago, it eventually came to define his business. 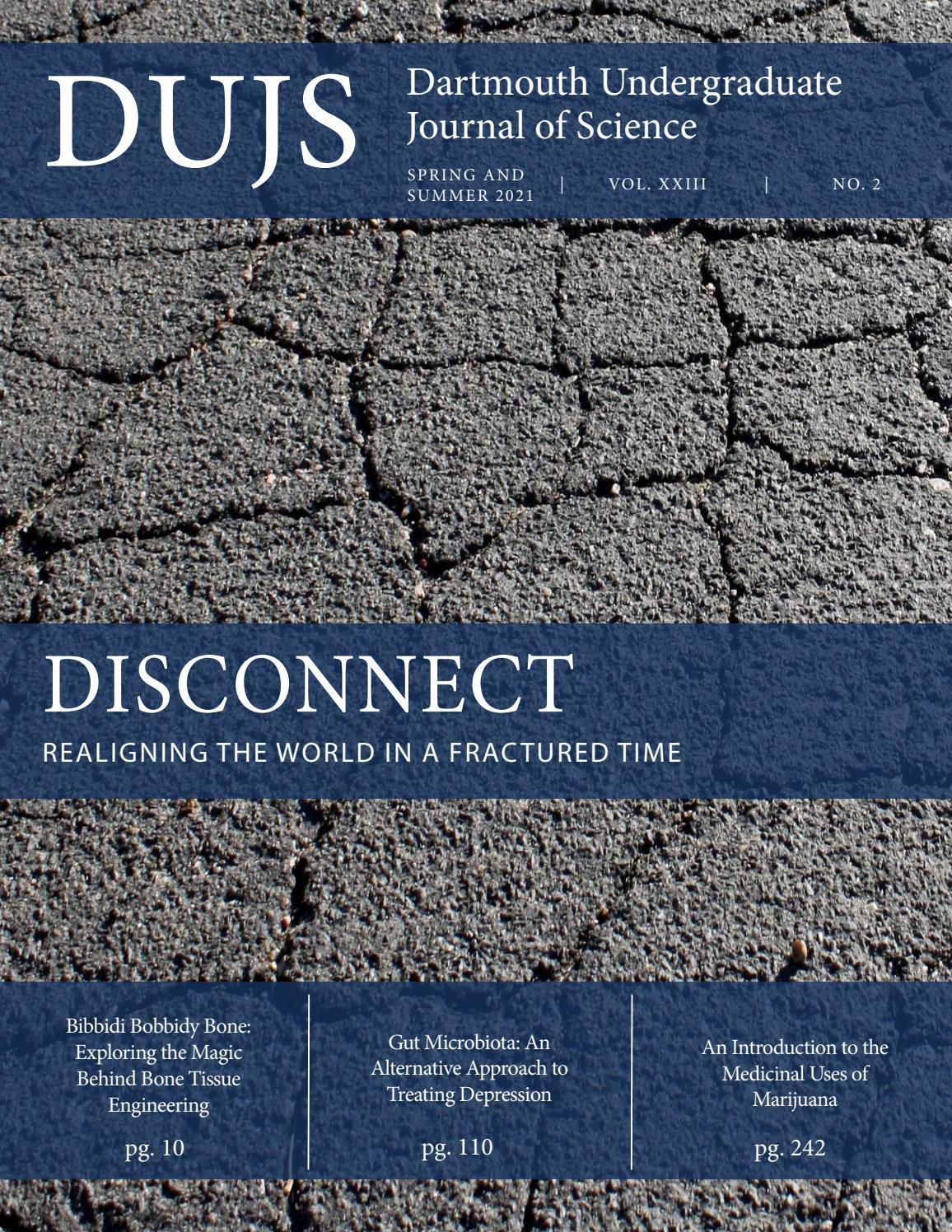 The fashion industry, which is built on “perception,” is harder hit than most. “We’re judged on how many likes and retweets we get and on reviews,” he said. And we all need internal fortitude to get past those parameters of success.

But whether it’s AIDS or mental health, a brand needs to have a true message and stay relevant in order to survive, he said.

“Things are changing all the time,” he said, “and we’ve built a platform for change.”

He continued: “Products are important but they come and go. It’s the brand that endures. I don’t know anybody with any room in their closet, so you have to earn a place.”

During the pandemic, the brands that won were those that made consumers feel better about themselves and the choices they were making with their purchasing dollars. Because Kenneth Cole started creating masks to protect people from the virus, it ticked those boxes and added value to peoples’ lives.

He said that consumers today have so many choices, so for them to opt for a particular brand, it requires that brand to continuously “reimagine, reset and refocus. You’ve earned the right to exist, but you need to earn the right to be chosen every day.”

Cole also weighed on the pros and cons of being a public company. The brand had been public for more than 20 years but went private again in 2012.

He said that no brand should consider going public unless they “need access to resources.” The scrutiny of Wall Street keeps companies from looking at the long term and the stock market also views inventory and marketing expenses as liabilities rather than assets, he said.

He also said that joining forces with larger companies is not a necessary path to success.

“Bigger is not necessarily better,” he said.

Instead of selling to a big brand manager like Authentic Brands Group, Cole said his company has thrived by inking its own licenses with “synergistic partners” that respect the ethos of the brand.

“If the product doesn’t look right or perform well, it casts a cloud on everything,” he said.

Tags:  how to connect kenneth cole watch to phone