Gabrielle Union has been announced as the co-lead that will join Octavia Spencer in Apple TV+'s Truth Be Told season 3. She follows in the footsteps of the prior co-leads for the anthology series: Lizzy Caplan (season 1) and Kate Hudson (season 2). 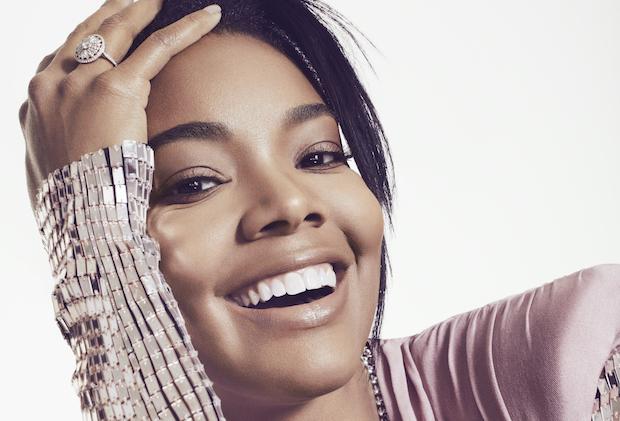 The series stars Octavia Spencer as podcaster Poppy Scoville, "who risks everything—including her life—to pursue truth and justice. Based on the novel by Kathleen Barber, the series provides a unique glimpse into America’s obsession with true crime podcasts and challenges its viewers to consider the consequences when the pursuit of justice is placed on a public stage."

This season Poppy will focus on a new case that features Union's character Eva, an "outspoken high school principal who becomes embroiled in a problematic incident."

Tags:  does apple watch add to your phone bill