Future Apple Watch models may do away with the Digital Crown altogether, judging by a recently revealed Apple patent.

Anyone who’s ever owned or tested an Apple Watch will know all about the tactile delight of the Digital Crown. This rotating dial on the right-hand edge of the wearable combines with Apple’s peerless haptics to provide a satisfyingly nuanced navigational tool.

Don’t get too attached to the Digital Crown, however. Apple seems to be looking to phase it out altogether. 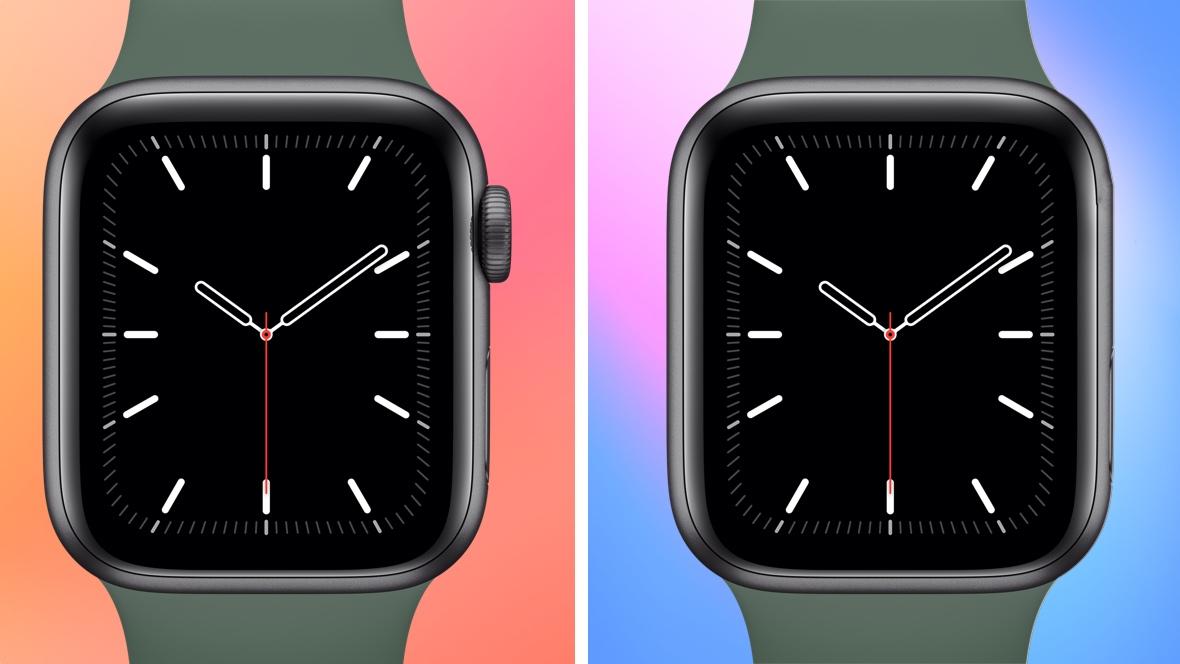 Patently Apple has uncovered an Apple patent that was recently published by the US Patent & Trademark Office entitled “Watch with optical sensor for user input”. It shows how the Digital Crown might be replaced by optical sensors.

Rather than a direct interface, the sensors would be able to identify the wearer’s gestures.

Why remove such a successful, stylish mechanism? Apple claims in the patent that doing so would make the Apple Watch more robust.

We’ve seen with the iPhone how Apple has gradually removed physically moving elements such as the Home button and the 3.5mm headphone jack in a bid for greater water and dust resistance. It seems the company is looking at how it might apply such thinking to its wearable efforts.

Another reason to remove the Digital Crown, according to Apple’s patent, is the space it would free up. Space is at a premium in the Apple Watch, even more so than with the iPhone. Removing an element as prominent as the Digital Crown might enable a larger battery or additional sensors.

With future Apple Watch models tipped to include additional health monitoring features such as blood pressure monitoring, might we have seen the last Digital Crown in the Apple Watch 7?