Facebook is currently revolving towards Meta and Metaverse as they have recently announced during the Facebook Connect 2021.

With a corporate name change, Facebook is expressing its developing focus on the expanding metaverse concept, which it believes will enable individuals, and Facebook (or 'Meta'), evolve their interaction processes in nearly every aspect.

Facebook firmly stands with being a pioneer in the next generation of the digital connection, wherein the global market is moving forward.

As a result, this movement that the Meta company is doing signals an enormous impact on how people work and play.

According to Social Media Today, Facebook also previewed a few of those next-level features at its annual Connect AR/VR conference, including new AR tools, advanced VR options, and other, longer-term hardware projects that are set to become central to the new Facebook model.

Read Also: Facebook Metaverse Jobs: Zuckerberg Wants to Hire 10,000 Europeans, But What Exactly is It?

Facebook's Connect event was centered on AR/VR developments, the firm launched the new app aimed at bringing more artists into the field of augmented reality development.

Furthermore, the Facebook Polar app, an upcoming iOS app powered by the Spark AR technology, allows users to create their own AR filters for Facebook and Instagram. 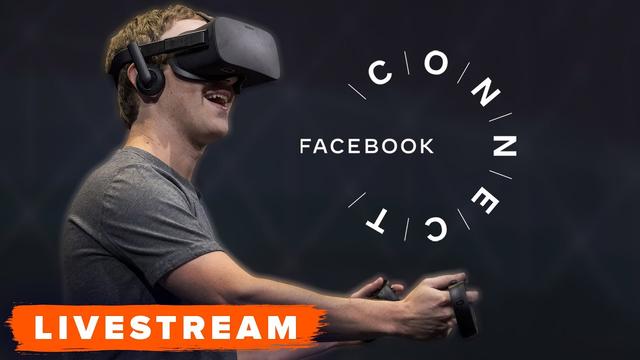 Users will be able to design these filters visually using templates, which will require far less technical effort than present frameworks, as reported by TechCrunch.

As Instagram has pushed video harder through its Reels platform, AR filters have gained traction among users, giving Facebook an opportunity to push them on producers.

The business plans to release this as a free app that allows anyone to design their own AR filters in the future. Facebook's polar app appears to be in its early stages of development; Facebook claims it will enter closed beta later this year after handpicking chosen authors to join.

The company expects to start a closed beta test later this year and will handpick chosen authors to join the list, so it won't be available to the general public for a time.

However, if Facebook wants the metaverse to grow, it'll need to involve creators in the process of creating meme-worthy content.

Facebook unveiling Polar, as free iOS software that allows anybody to build AR filters, effects, and 3D objects, as part of its bigger effort of becoming a metaverse-focused firm, is considered a simplified version of the company's Spark AR platform for developers.

According to Engadget, the idea is to provide creators with a simple tool to create unique AR effects, such as glowing demonic eyes or 3D lettering of your own hashtag or slogan that they can share with their followers or deploy across the web.

Furthermore, Facebook-Meta also introduced multiple product updates that the general public will be expecting from the company, such as Horizon Home, New Games, VR for Business, and AR Development.

On the training front of AR development, Facebook launched a new 'Polar' AR creation software, which will allow users with no prior knowledge in painting, design, or programming to create AR experiences.

Facebook will also introduce a new certification procedure within its Spark AR platform, as well as new AR creation courses on Coursera and edX.