Discord now lets users customize their own profiles on mobile.

A lot of gamers should be pretty familiar with Discord. This is a communications platform where people connect in real-time through text or voice chat. However, unlike other social messaging platforms, Discord offers unique features that make users' collaboration and information exchange a lot easier.

Discord is popular mainly for its chatrooms, referred to as "servers." A single server could also be subdivided into sub-rooms, depending on the topic of the conversation.

Discord spent much of their development on improving their systems, which resulted to a smooth performance with little to no lag-time between conversations. However, it recently added new features to enhance its design interface, adapting to a profile-centric social media system for users.

These features have been available to the Discord desktop version since last June and have recently been added to the mobile platform. Some steps to customize your profile are provided by TechCrunch: 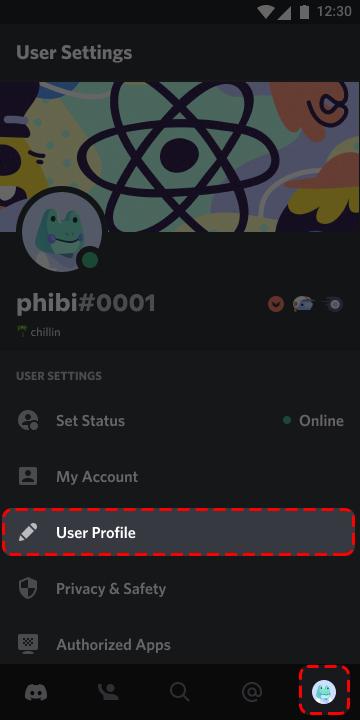 1. Discord users can now update their "User Profile." A description box is now added where users can express themselves in 190 characters or less. Links and emojis can be used in this description box.

2. Users can change profile color. By default, Discord uses a dark grey theme that makes the white chat texts easy to stand out. Now, users have the option to select custom profile colors taken from the complete color wheel!

3. Nitro users can choose an image or animated GIF for their profile banner. This feature is now also available for Android and iOS platforms.

Discord Features and How to Use Threads

Earlier this year, Discord also introduced their Threads, as reported by TechCrunch. This feature lets Discord users segregate specific conversations in a more compartmentalized option. Threads are especially useful for users to talk about a new "topic" without breaking the current discussion.

To use Thread, move the mouse to the end of the chatbox. Beside the emoji and share-arrow icon should be a new "#" symbol indicating "create Thread." Clicking on this would require you to name the new Thread.

Note that threads will disappear after a period of inactivity, where no other user replies. The time frame could be adjusted, but it is set by default on 24 hours.

Threads also appear as a sub-category under the Discord Channel, on the left side of the screen. This makes it easy for other users to read back on the specific Thread.

Don't miss out on trying these fantastic new features on Discord! You can download the app for Android, iOS, and desktop on their official webpage.