Apple will finally sell Apple Watches to people without iPhones, offering a new hook into its ecosystem

Family Setup does require an Apple Watch Series 4 version or later that connects to the internet through a wireless cellular network. The least expensive new watch that offers this feature is Apple Watch SE with wireless, which costs $329 — that's $50 more than the low-end version.

T-Mobile, AT&T and Verizon will support the feature in the United States and currently require an additional monthly fee, usually $9.99, to activate an LTE Apple Watch. Once it's activated, the Apple Watch user will get their own phone number and an Apple account. 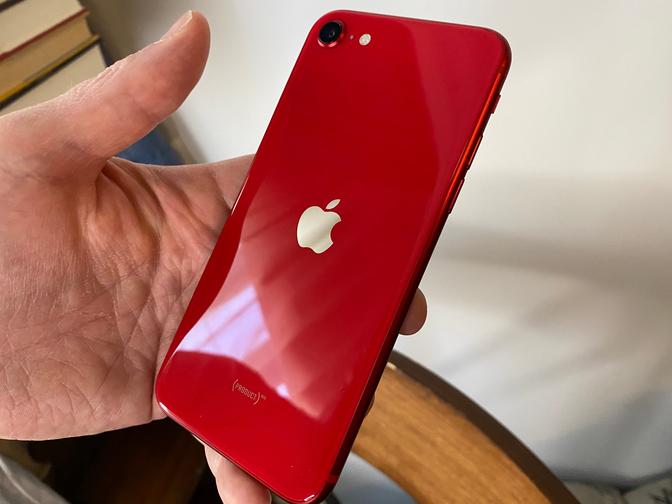 This time around, Apple's marketing is heavily geared towards tech-savvy parents. For instance, a parent can specify which contacts the watch can communicate with, and automatic location notifications will ping the parent when the kid arrives at a certain destination. A feature called Schooltime can restrict the user from accessing apps during certain times, such as when kids are in class. There's also a way for parents to send virtual money to the watch, which the user can spend with Apple Pay.

But now that Apple has broached the possibility of a standalone Apple Watch, it will likely keep going in that direction. Family Setup was made possible by incremental releases in the past few years, including cellular-equipped watches in 2017, and a change last year that gave the Apple Watch its own App Store and the ability to run apps without pinging the iPhone.

Before the iPhone, Apple used lower-cost iPods to get people accustomed to Apple hardware and software, then, once they were a customer, would proceed to sell them Mac laptops and other more expensive devices.More recently, the iPhone became the hook into the ecosystem — an iPhone user would have a better experience if they also subscribed to Apple services, such as Apple Music, and used wireless headphones such as Apple's AirPods.

On Tuesday, the Apple Watch took a step toward becoming many people's first Apple product.