Apple Card is receiving an upgrade with iOS 15 that adds an extra layer of security to purchases by integrating a rotating security code.

Called Advanced Fraud Protection, the new feature automatically rotates Apple Card's three-digit security code after users view the number in Wallet or it is auto-filled in Safari, according to an Apple support document. 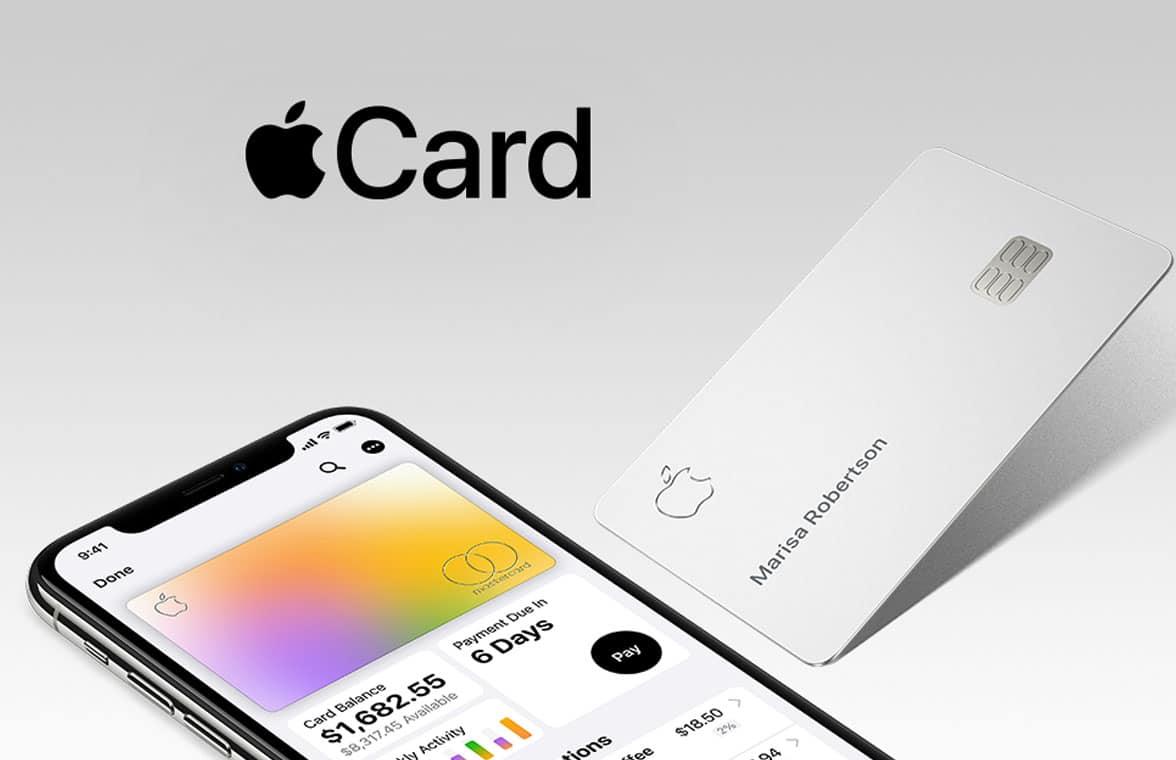 As noted by Apple, Advanced Fraud Protection can be used without risking interruptions to streaming services and other memberships because merchants typically use credit card security codes only to authorize an initial payment.

Unlike other credit cards, Apple Card's security code is stored in the Wallet app, not on the physical card. This allows Apple to rotate the number on its backend and digitally present the freshly generated digits to users.

While the feature increases security, cardholders should be aware that they will need to check the Wallet app for the latest code whenever making a purchase. For some, the minor inconvenience will be a small concession for added peace of mind.

Advanced Fraud Protection can be accessed on iPhone by navigating to the Wallet app, selecting Apple Card, tapping on the card number icon and authenticating with Face ID, Touch ID, or your passcode. On iPad, the option is in the Settings app under Wallet & Apple Pay.

Apple notes that the feature can be deactivated without impacting Apple Card transactions or recurring monthly subscriptions.

Advanced Fraud Protection for Apple Card is one of many new features to roll out with iOS 15 on Monday.