Apple's AirTag item trackers let you track things like your keys, wallet, purse, backpack, or luggage, and if an AirTag is separated from its owner and out of Bluetooth range, the Find My network can help track it down, thanks to its U1 Wideband chip.

According to Apple, an AirTag that isn't with the person who registered it for an extended period of time will also play a sound when moved, to alert anyone nearby so that it can be found, even without an iOS device. 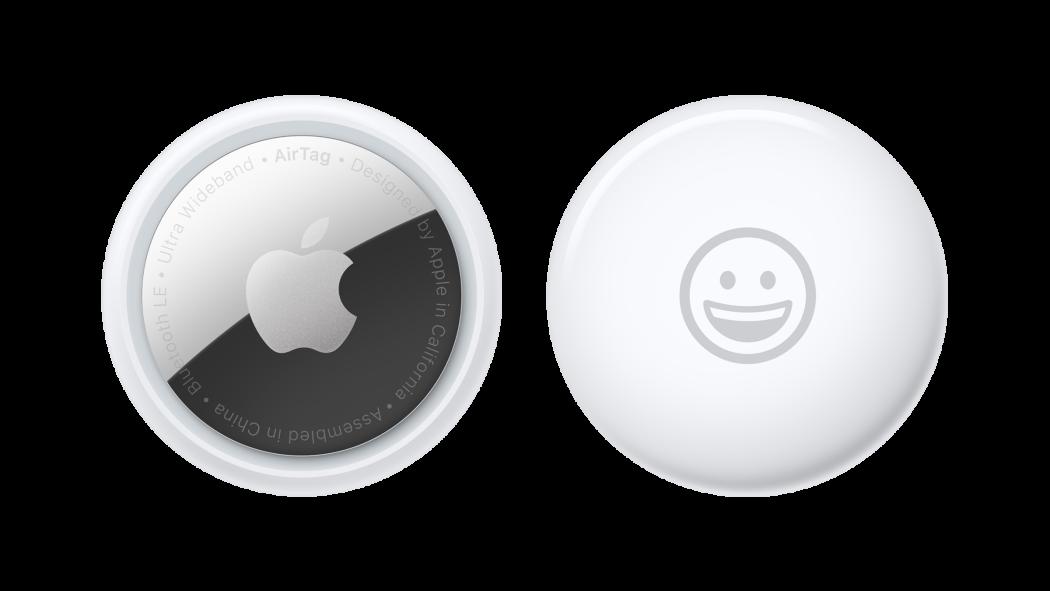 Apple's documentation doesn't elaborate on what constitutes "an extended period of time," so Daring Fireball's John Gruber asked his sources at Apple for a more exact definition. They informed him that the timeout period is currently three days, but hinted that this could change in future:

I talked to folks from Apple today about some of this. The timeout period for when an AirTag will play a sound if separated from its owner is currently three days — but that's not baked into the AirTags themselves. It's a server-side setting in the Find My network, so Apple can adjust it if real-world use suggests that three days is too long or too short.

If someone finds an AirTag after hearing it make a sound, they can use any device that has NFC, such as an iPhone or Android phone, to see if its owner marked it as lost and help return it.

AirTags‌‌ start at $29 each or $99 for a four-pack. Online orders open this Friday, April 23, with ‌‌‌AirTags‌‌‌ shipping April 30.